Gordon Ryan: “John Danaher Is One Of A Kind” 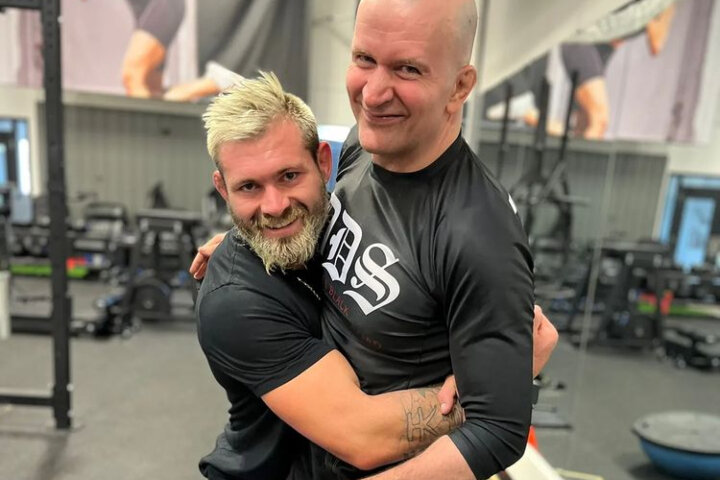 John Danaher is widely considered to be among the best (if not the best) contemporary Brazilian Jiu-Jitsu coaches. His former Danaher Death Squad (DDS) has introduced a revolution into the sport with its insistence and excellence on the Leg Lock game; and professor Danaher himself is known to have revolutionized the way BJJ is taught and looked at.

Today, professor Danaher teaches at New Wave Jiu-Jitsu in Austin (Texas). One of his students continues to be Gordon Ryan, who is immensely grateful for having John as a coach:

He took us in a direction that I would have never even thought of as a coach.

He has a way to make sure that we reinvent ourselves as grapplers every few months. And he pushes us to new heights with every camp and every peak.
If I fought myself at the beginning of this camp I’d crush myself… It’s insane what he does and I wish I had half the dedication to the sport that he does.

Ryan emphasizes that, if an athlete truly wants to be the best he/she can be, then they need to be learning from John Danaher:

Training a year with him is like training 10 anywhere else and if you’re a pro athlete in this sport. And if your goal is ACTUALLY to be the best, you should be learning from him.
Otherwise, you simply don’t really want to be the best – and that is a firm belief of mine.

As long as I’m healthy and he is coaching, I’ll be out there competing to show the world what he can’t due to his injuries.
Truly one of a kind and there won’t ever be another like him.