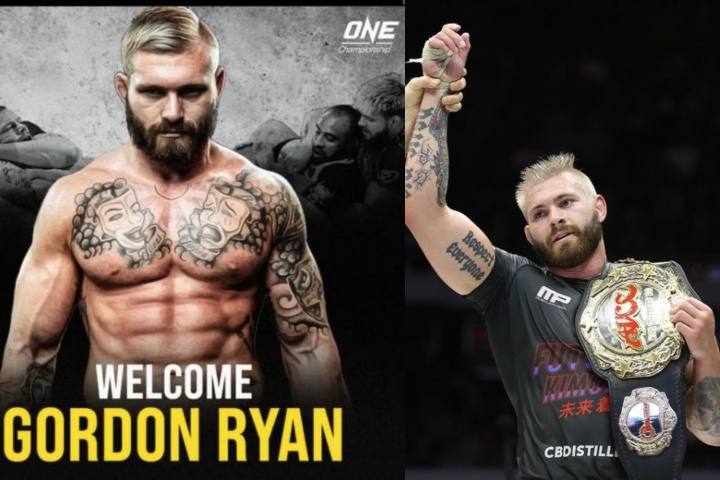 Ryan yesterday too to Instagram to give moore insight into the deal. He will competing first in Grappling for One, and could be tempted to transition to MMA if he chooses to. He is only 25 years old and has his whole future in front of him.

“As many of you already know, I just signed a huge deal with @onechampionship. The matches will be grappling matches, with mma on the table if I choose to go that route. Right now, my main focus is ADCC 2022, but if I choose to fight mma eventually, my new home at ONE will be where I debut. I am very excited to see my fans in other parts of the world, but also to rebrand myself as one of the best fence wrestlers of all time. I’ve managed to outpace the competition in the open, so wrestling the fence will present new challenges for me, which is very exciting. I also want to take a second to thank @yodchatri for taking the time to personally talk with me about making this deal happen. I am insanely busy on a daily basis so I can’t imagine how busy he must be. Him taking time out of his days to chat with me shows me that he wants this to be more than a business deal, but a partnership. I look forward to pushing ONE (and grappling) to new heights.”

Gordon Ryan could most certainly make a transfer into MMA. He has a great advantage against many other combat athletes simply because he’s such a dominant athlete in the sport; because the only person who could beat the Gordon Ryan from a year ago is the Gordon Ryan of today! Furthermore, he is well used to performing under the pressure of spotlight, he doesn’t shy away from challenges, he has the discipline and determination to keep the fire burning… And those are all great qualities that give him such an advantage.