Gordon Ryan Fires Back at Tim Spriggs: “I Feel Like I’m Living In A Clown World Here” 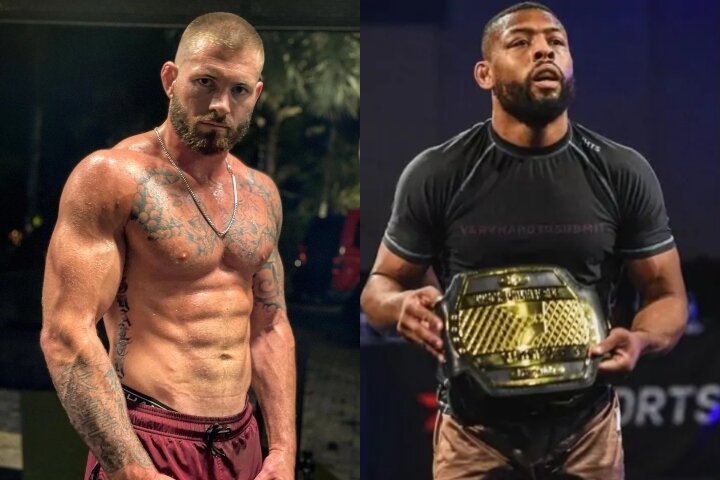 Just a few months ago, Tim Spriggs was quoted by the Grappling Insider saying that Gordon Ryan “isn’t what he used to be”. Namely, that he doesn’t believe in his own skills as much as he used to:

I don’t think he believes in himself as much as he used to. Because there was a time when he would take on the best guys and he wouldn’t care.
But now he’s picking and choosing; he’s taking his time, he’s playing games in the media.

Now, Gordon Ryan has decided to fire back at Spriggs, saying that he was offered a match against him and that he declined it:

Funny story here – the only reason I’m facing Pedro [Marinho] in July is because Tim Spriggs declined a match with me.
He was offered as always more money than ever. And was even offered any date he wanted. He simply said “no” as they all do. I feel like I’m living in a clown world here.

He also added a comment that Sprigg’s earlier statement about him “weighing” the matches doesn’t make sense:

In addition to this coward running his mouth and then flat out declining a match, this statement doesn’t even make sense. I’m competing against Pedro, Pena (who I’m giving 10-1 odds on a bet)… Competing in my division at ADCC, then facing Andre in the super fight.