Gordon Ryan Confronts Andre Galvao: We All Know Who Wears The Crown 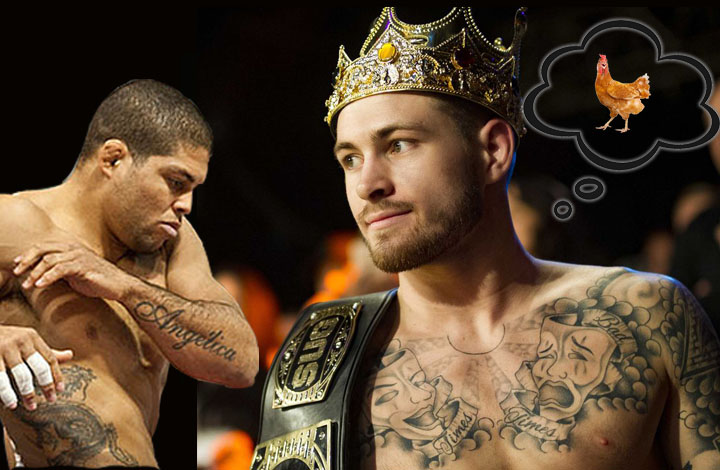 Andre Galvao has long been considered one of the biggest competitors in the sport. As such he was challenged by Gordon Ryan: 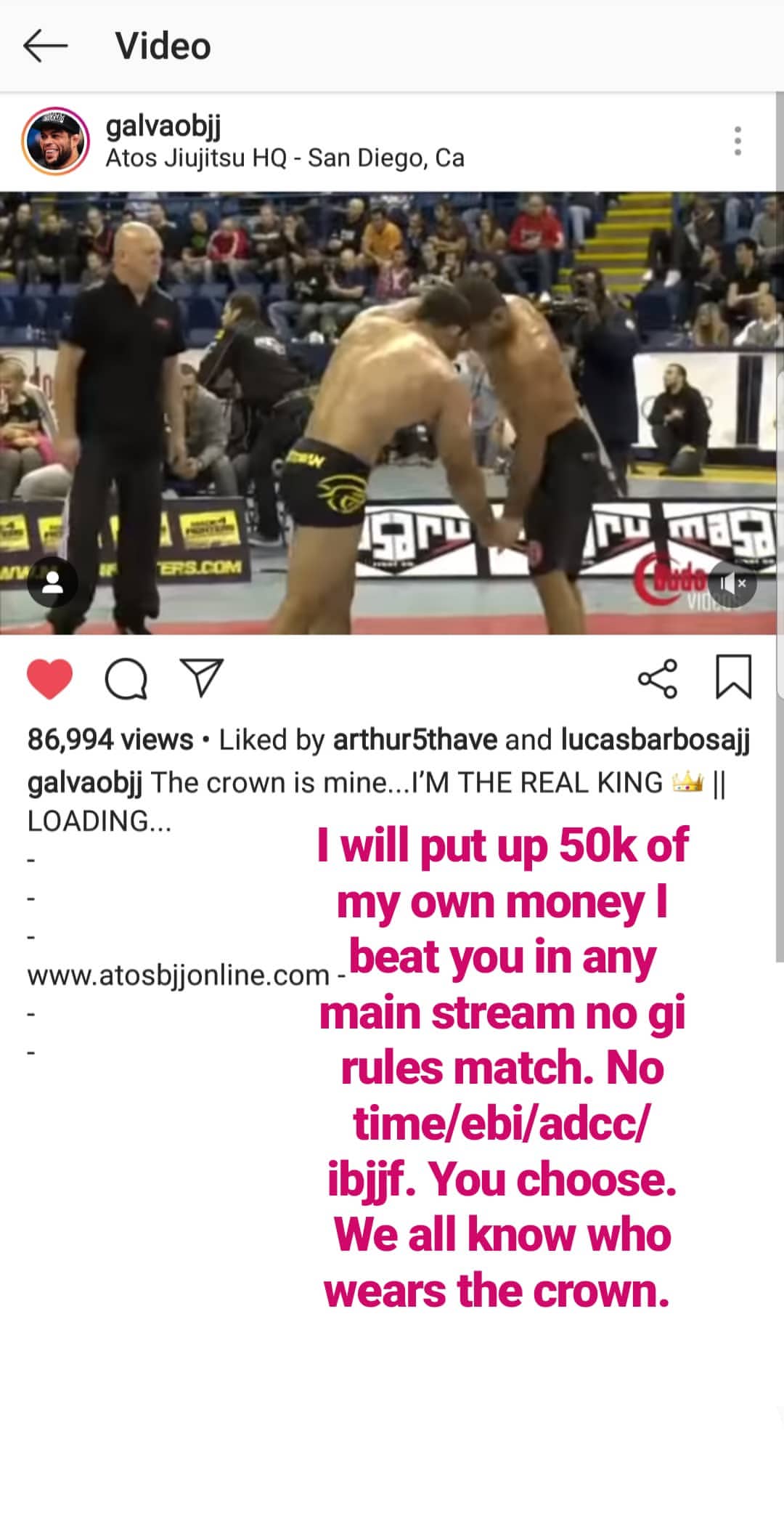 To this Galvao responded:

50k? Come on…I’m worthy over 1 million dollar in this game || just like I said on my last post. Your actions speaks louder than your words. And here are my actions: 5X ADCC, 5x IBJJF ***not gonna waste my time writing all other titles here and all I’ve done for the sport || I’m tested & approved Gi or No Gi 💥 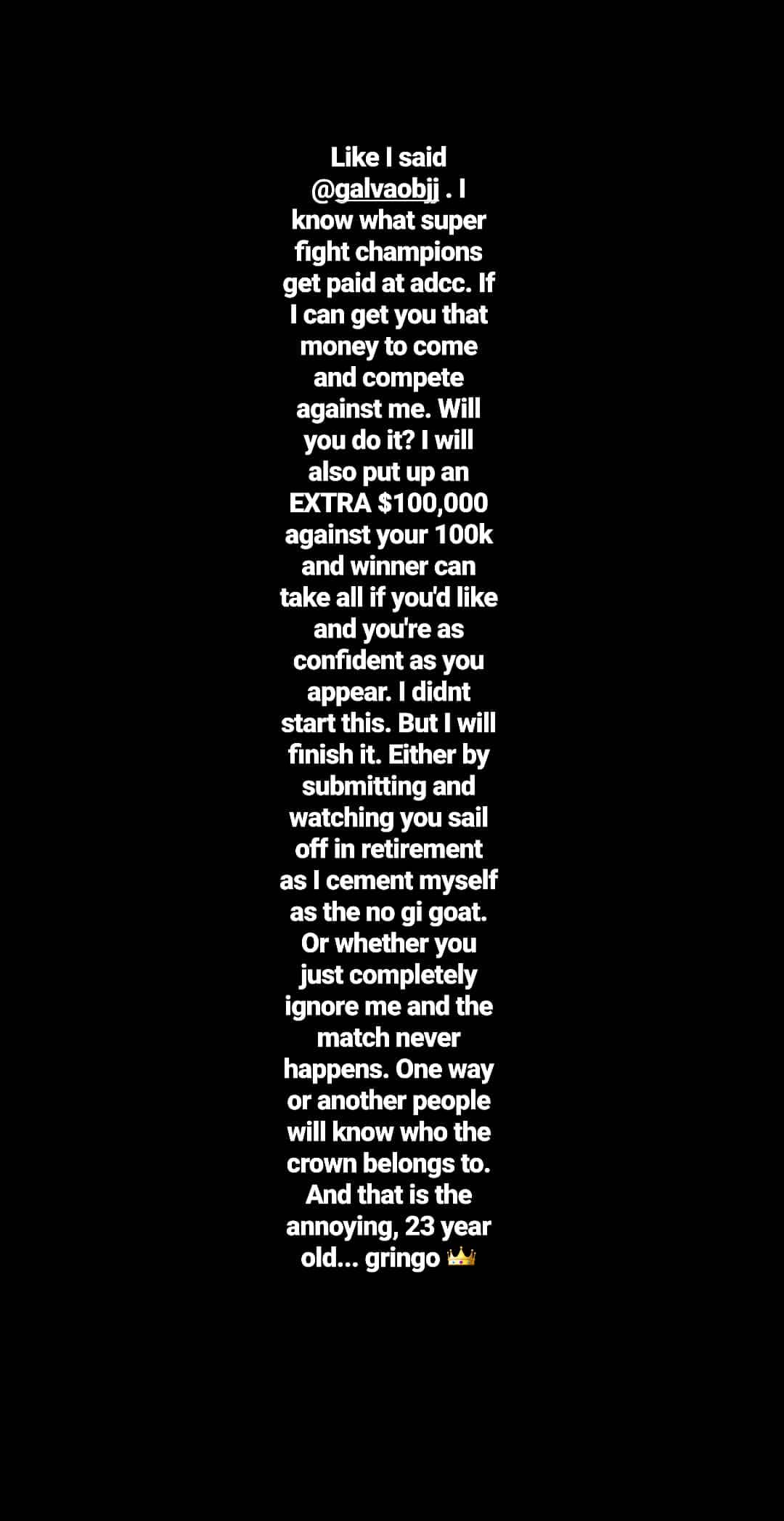 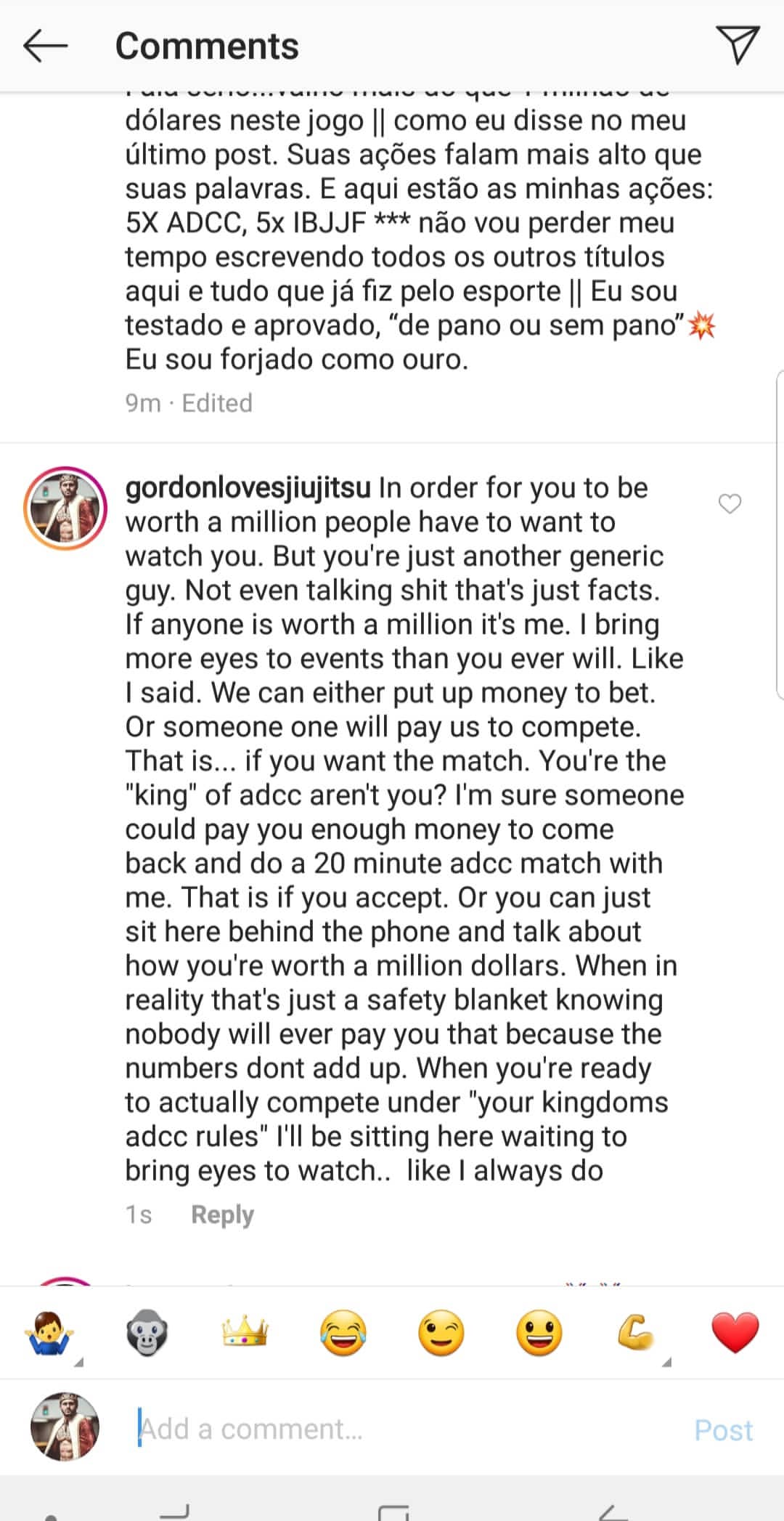 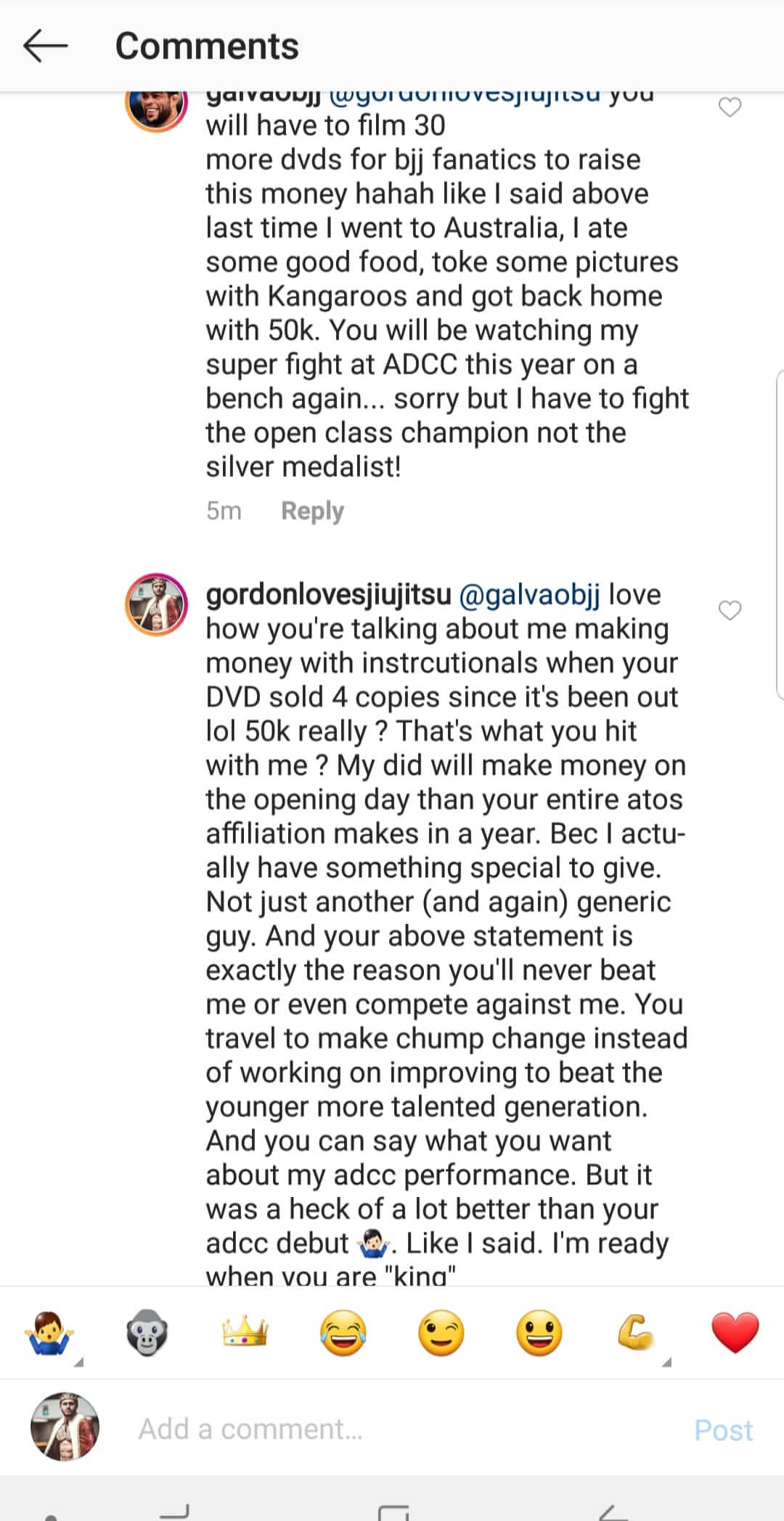 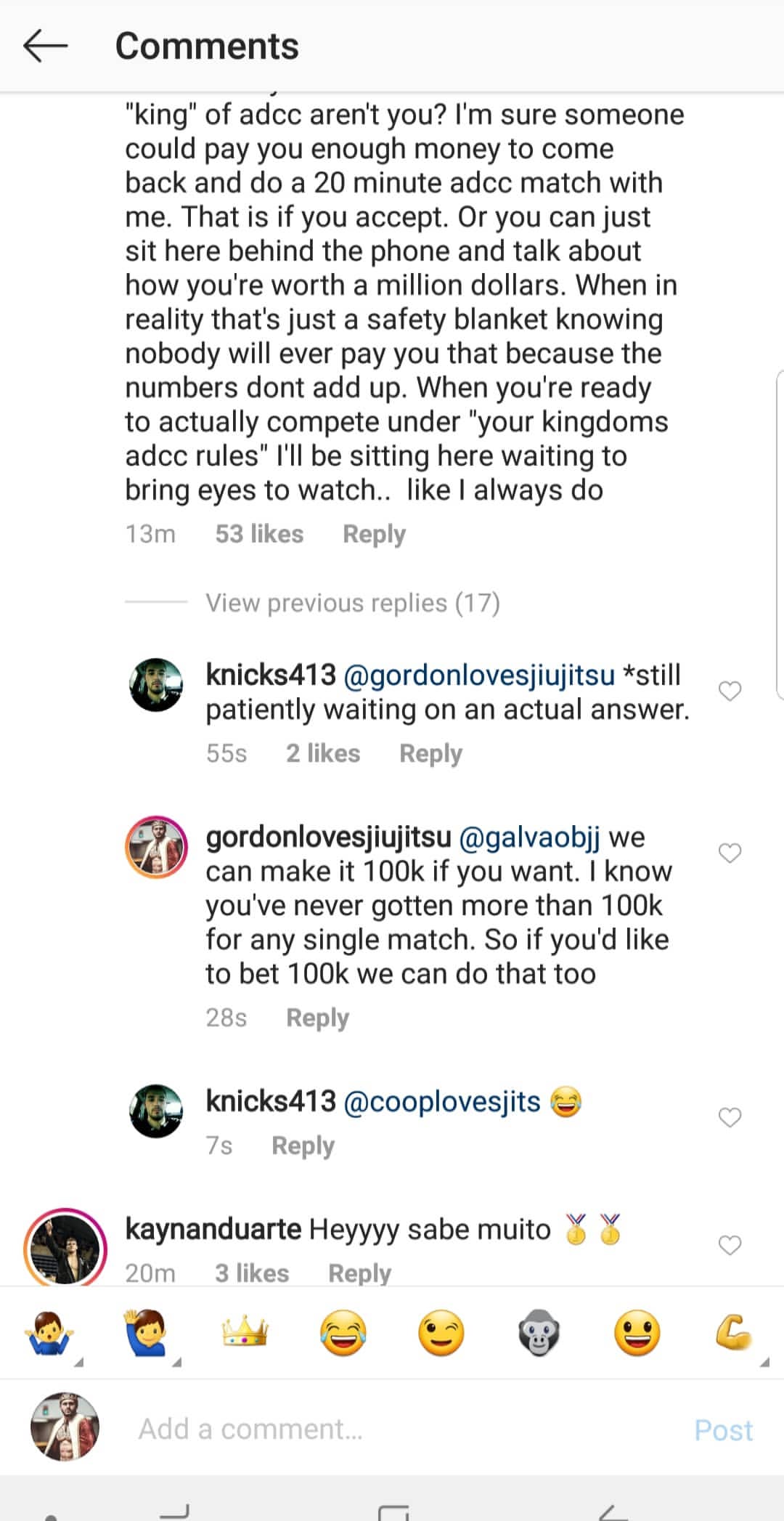 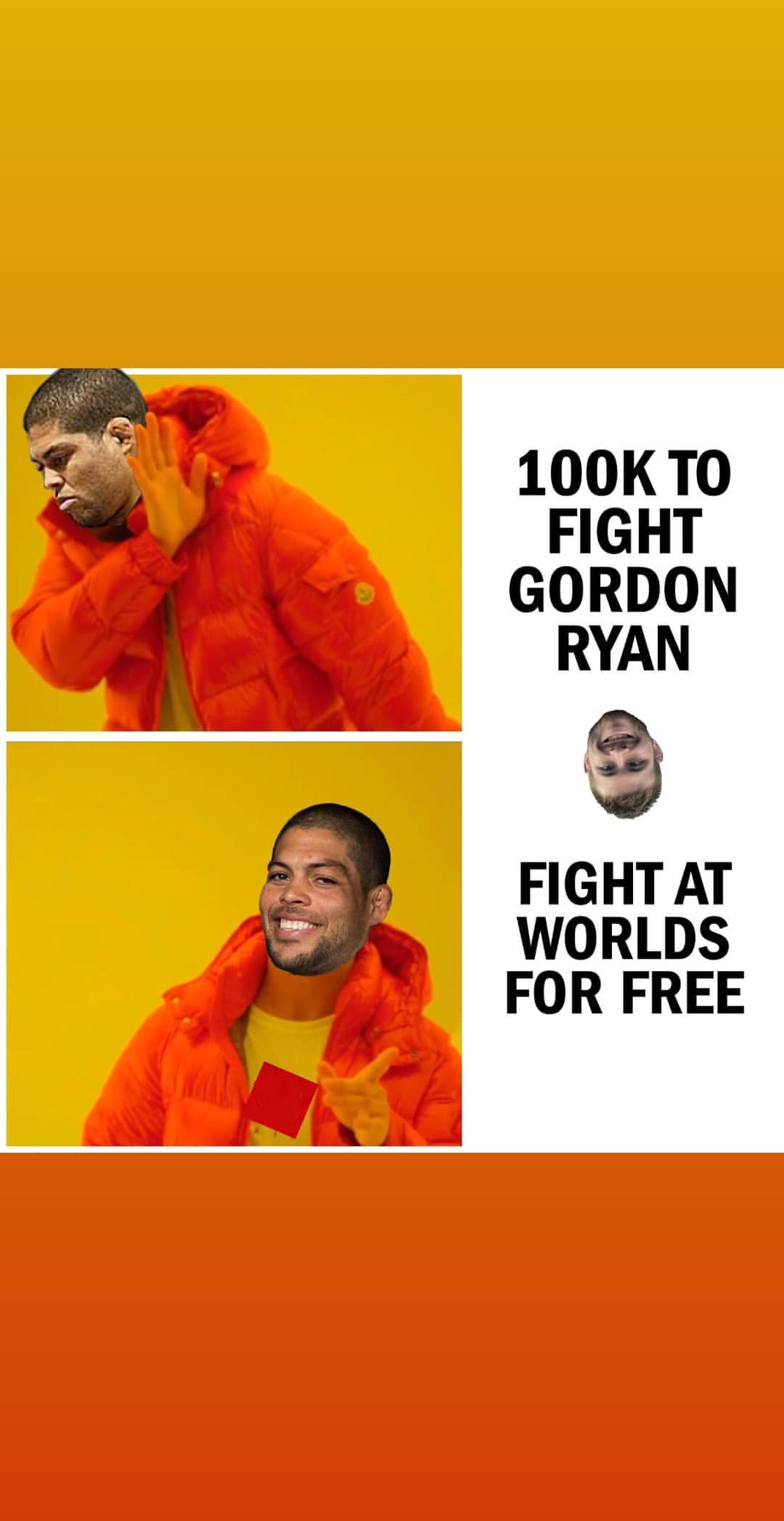 Is Andre Galvao trying to dodge Gordon without seeming to?