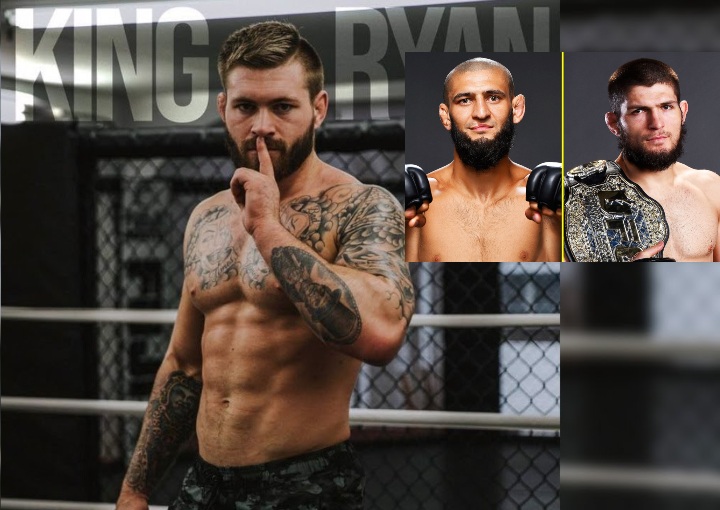 Gordon Ryan is generally viewed as the best No Gi grappler in the world and rightfully so as he is a 3x ADCC world champion. A grappling fan recently commented on a post on Ryan’s official Instagram account and asked him how he thought he would do against Khamzat Chimaev and Khabib Nurmagomedov.

Ryan responded and explained why he would defeat them in a grappling match:

Fans then asked him about Nurmagomedov:

“Khabib is a generalist. These are very silly questions lol. No one who specializes in jiu jitsu can beat me. Why would an MMA fighter be able to?”

One of the most hated Grapplers in BJJ History, Dillon Danis answered a question about who would win in a grappling match between himself and Khabib.

“In straight grappling? Ahh, come on.”

“Yeah, come on everybody knows that though.But it’s not my fight. It’s Connor’s fight.”

A straight grappling match or even an MMA fight between these two will of course probably never happen. Danis is much accomplished Submission grappler. Khabib would have a huge advantage in the Wrestling but nobody has really seen him competing at the elite grappling level, even though he easily won a NAGA expert division.