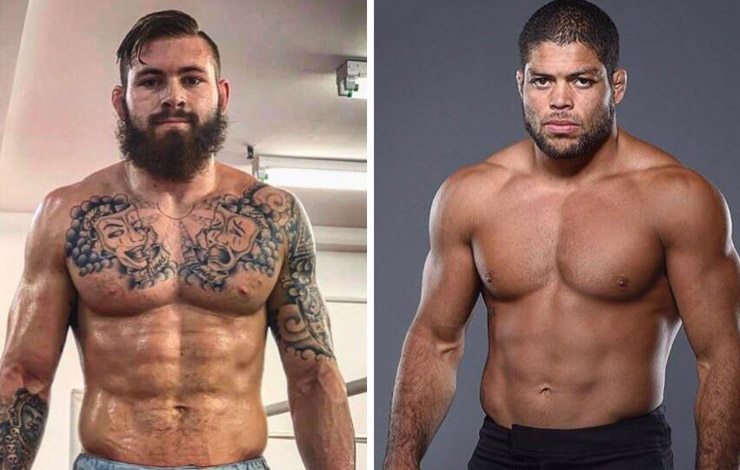 Doping in jiu jitsu community is rampant. Anyone who can afford it is usually on everything from testosterone to HGH. Usually people are less than forthcoming about doping accusations – especially if they themselves had tremendous gains in the past.

Following Keenan Cornelius’ eviction from Atos, Gordon Ryan had a bit of fun in the comment section writing:

This is particularly interesting given that Ryan himself is accused of doping approximately every 30s on the internet.

Whether he is or he isn’t is not proven – IBJJF has thus far done testing only at IBJJF Gi worlds and even then only 10 tests a year – just enough to say they test. You might ask yourself who gets tests from the 10 yearly tests – just winners of divisions and not all of them mind you.