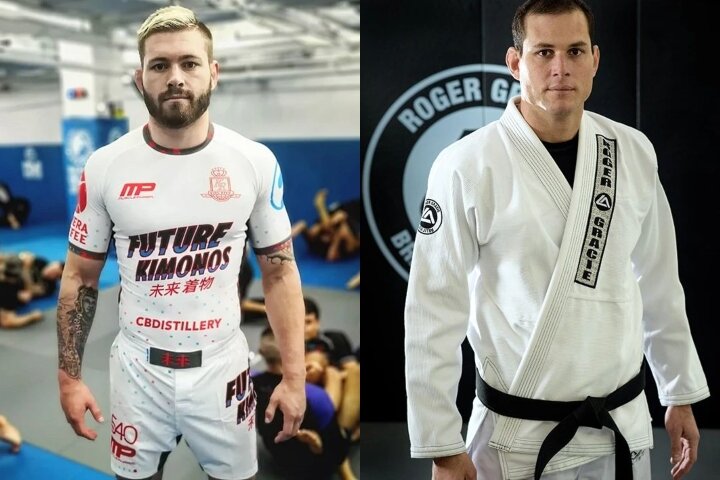 Gordon Ryan is best-known for two things: for being arguably the most elite grappler of today… And for his trash-talking skills. So, it’s not often that you’ll find him showering someone with praise.
However, it’s different when it comes to Roger Gracie. Ryan applauded him in a latest Instagram post, emphasizing that the Gracie is the GOAT (greatest of all time):