Gilbert ‘Durinho’ Burns: ‘When Passing The Guard, You Have To Impose Your Game’ 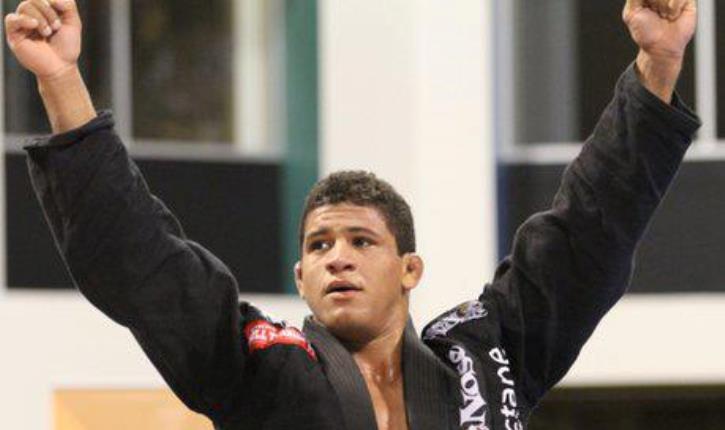 Gilbert ‘Durinho’ Burns is a two-time World No Gi champion and Jiu-Jitsu coach of Vitor Belfort. Durinho  is one of Brazil’s promises in mixed martial arts, however, he does not forget his roots and stays true to Jiu-Jitsu. Willing to share some of his knowledge, the black belt revealed to Tatame some tips to effectively pass the guard of the opponent:

“In Jiu-Jitsu, you have to be perceptive. Have to observe the opponent and see if he is using his feet, knee or hands. To sweep or submit your opponent, you need to control the fight. In Jiu-Jitsu, one thing that makes the difference in passing is your footwork. You cannot hesitate. That’s the difference with Leandro Lo, Rafael Mendes, Bruno Frazatto, ie the good guys: First, they do not let the opponent to reach the position that they want. That’s already half way of getting swept. You have to control the action. If you are being pressured, you have to escape that, then only then can you sweep. Buchecha does not give the guy time to think. Eventhough he is heavy, he’s so fasts. He has an arsenal. If you are controlling the fight and take the initiative, you will be in a better position to perform the submission. “