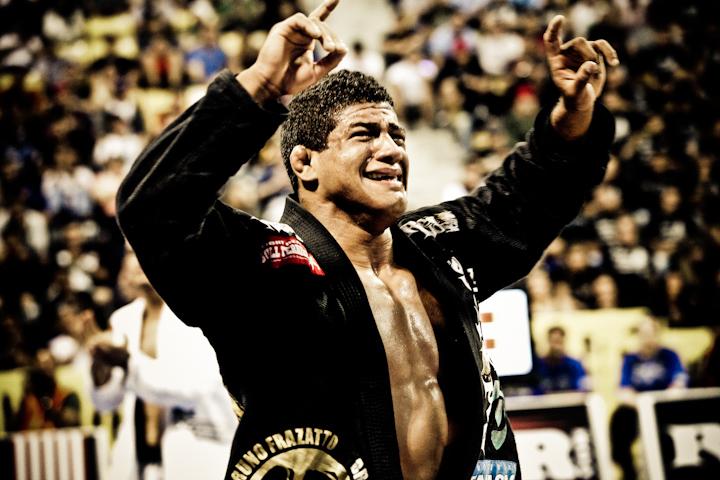 The MMA debut of BJJ world champion Gilbert Durinho Burns was in January 2012. The BJJ star is responsible for sharpening the ground game of Vitor Belfort. He is a big fan of the UFC , and did not miss any event.

In an interview with tatame, the athlete from Blackzilians listed the top five Jiu-Jitsu representatives in the Octagon. Brazil is well regarded within the selection with three exponents of the sport.

1 – Ronaldo Jacare – “He’s a top guy. He’ll dominate everyone with Jiu-Jitsu, but also fights MMA very well. He is above all. I never miss his fights. ”

2 – Fabricio Werdum – “He doesn’t roll like a heavyweight. He has a very dangerous triangle. How can you not respect a guy who submitted Fedor Emelianenko and Nogueira? You must crazy not to! ”

3 – Demian Maia – ” His Jiu-Jitsu is more technical than Jacare, but has less aggressiveness. He’s slick.”

4 – Cain Velasquez – “He’s a guy who uses a lot of Jiu-Jitsu in his fights. I’m his fan. I like his style, he moves really well for a heavyweight. ”

5 – Jake Shields – “He uses his weapons very well. He lays you down and dominates. Has great back defense and sweeps well. ”