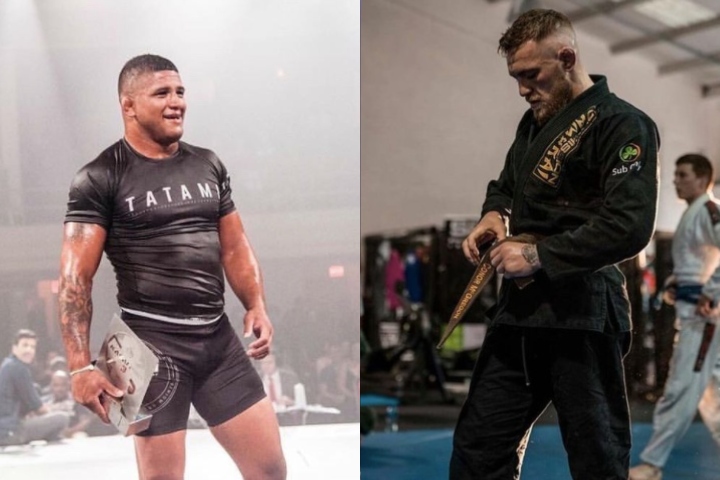 Conor McGregor is a decent grappler however in the bjj world he is usually linked to Dillon Danis who found his notoriety through association. One way or another McGregor is ready to train Gi again.

The BJJ brown belt has competed multiple times Gi and No Gi in international BJJ competitions (IBJJF Europeans, London No Gi Open) and has had decent results.

Many MMA fans have been critical of Conor’s ground game since we rarely see it and he has been submitted 3 times already in MMA. 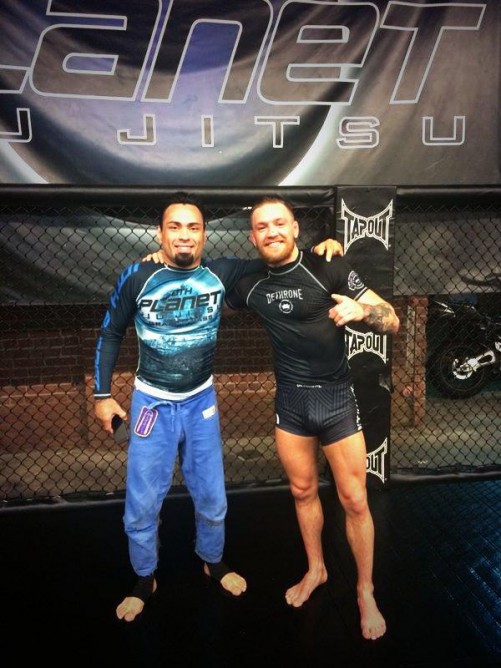