Getting Demoted by Your Instructor For Overly Smashing BJJ Teammates? 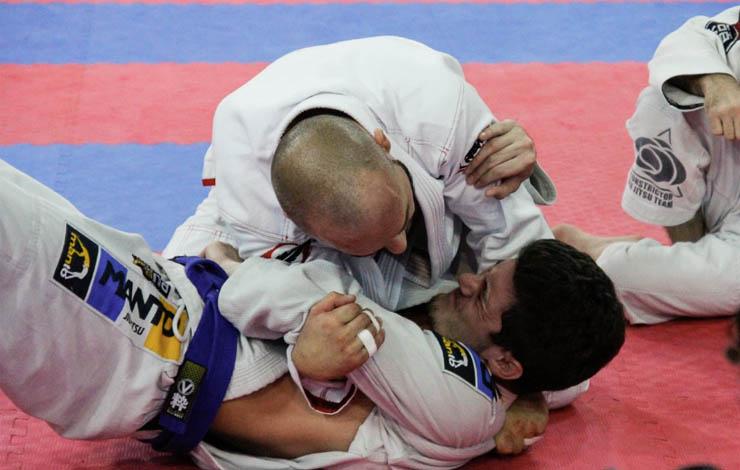 BJJ is a great way to blow off steam but between people lines get crossed all the time. So how do you deal with a student that over the top smashes everyone?

Well one distinction that’s a good guideline is – are they smashing their peers or are they basically smashing all smaller members of the class including the females and younger kids.

This is not to be confused with the concept of toying with the beginners.

There’s a huge difference between working out your paths and trying new moves and going to town and smashing someone who is much smaller. And mind you smashing is not necessarily about passing because certain people just have a pressure type game.

But can you actually get demoted and lose your belt doing that?

There’s 2 questions to approach this: Are you uncomfortable and are you likely to injure someone? The likelihood of injury is a deal breaker. The lack of control of the dominant rolling partner is quite unwelcome. Students must always take care of each other.