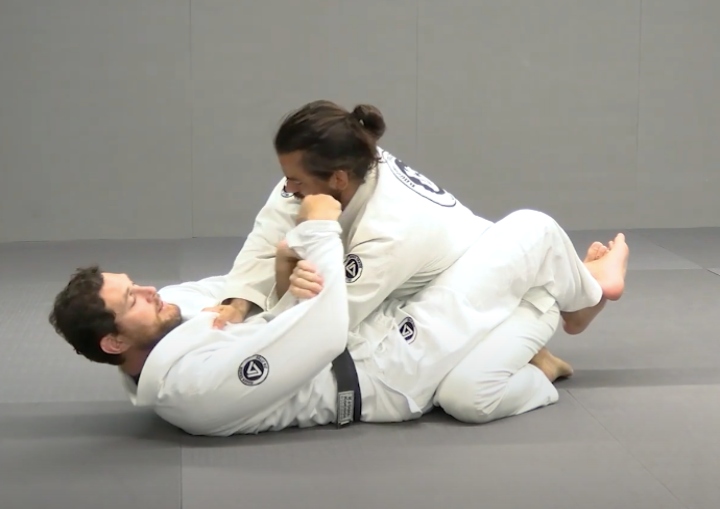 In this video, 10x world champion Roger Gracie, who is largely seen as the greatest BJJ competitor of all time, shows a very effective wrist lock from the closed guard.  Make sure you take the time to develop the  proper mechanics of the wrist locks in a controlled and safe way, as the lock can come on very very quickly.