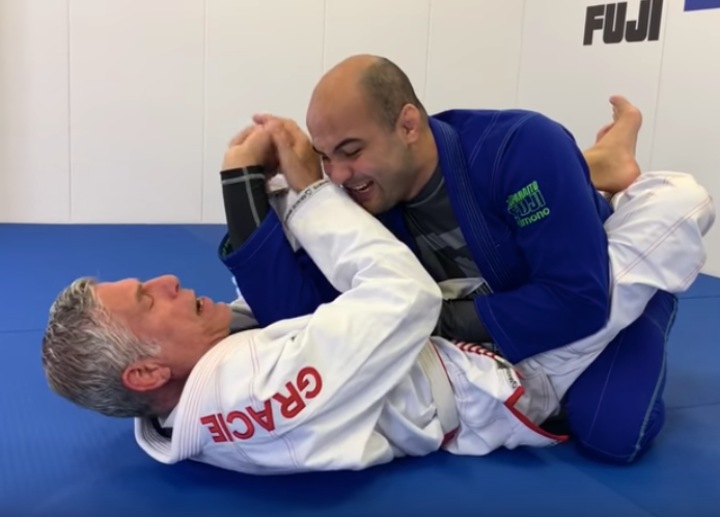 In this video, 8th degree coral belt Marcio “Macarrao” Stambowky, a student of the legendary Rolls Gracie and also the father of Bellator fighter Neiman Gracie, shows 5 effective wrist locks from closed guard.  Make sure you take the time to develop the  proper mechanics of the wrist locks in a controlled and safe way, as the lock can come on very very quickly.