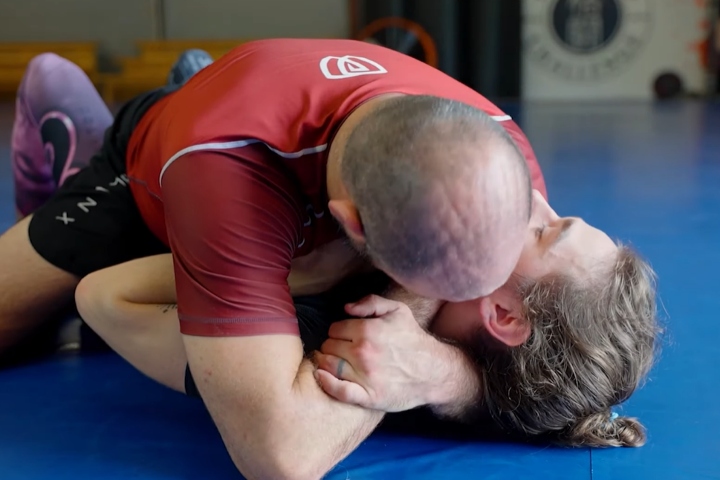 The Ezekiel is normally used in the Gi, using your own sleeve so when you are able to set it up in No Gi, you will for sure surprise your opponent. Kent Peters has a very sneaky way of setting it up. He uses the ezekiel like a reverse RNC

Ever tried an Ezekiel Choke from Mount, only for the training partner to defend by simply putting their hand up? Yeah, it probably happened more than once.

Here’s a great way to take care of that hand! Take a look at it on the video below: 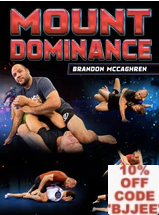