Garry Tonon: “No ‘Self Defense’ Art Is Useful Without Near 100% Resistance Sparring” 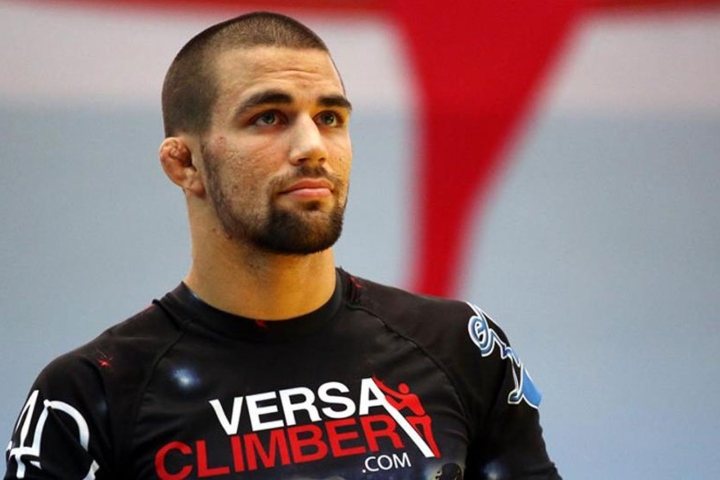 You know those people who train “self defense” with moves at around 10% of full speed? Yeah, you know at least one person like that – and doesn’t it get on your nerves that they pride themselves with being “self defense experts“; despite having never engaged in something that at least resembles sparring with real resistance?
Well, it surely gets on Garry Tonon’s nerves. He explains that no “self defense art” is useful without at least occasional 100% resistance sparring:

The rage I get at dorks thinking they are somehow superior because they train “self defense” and you train a sport martial art… No “self defense” art is useful or practical without at least occasional near 100% resistance sparring.
If you think you’re somehow better prepared to defend yourself because you occasionally drill a wild hook punch to a hip toss with no resistance you’re delusional.

He emphasizes that if you want to be self-defense ready, you simply need to incorporate punches into your training:

Are you doing near 100% resistance sparring with punches being thrown? Because if you’re not you’re full of sh*t. And if you are, you’re doing MMA. So that’s a whole different conversation.