Garry Tonon: “I Am Forever Grateful For The Things I Learned From Tom DeBlass” 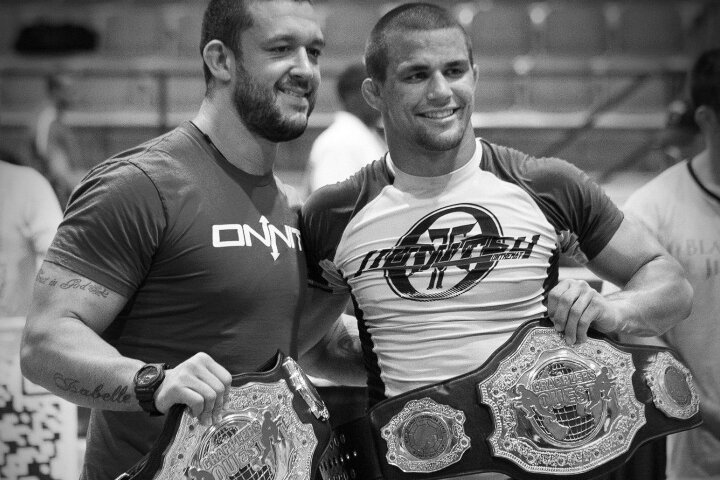 It was Tom DeBlass’ birthday a few weeks ago. And one of the best presents he could’ve received was the one from Garry Tonon – who wrote an emotional Instagram post about Tom and how grateful he is for him.
Tonon started out with what he thinks of the “Jiu-Jitsu saved my life” phrase:

The phrase “Jiu-Jitsu saved my life” often gets made, sometimes ad nauseam. This may be true for some… But for others, like myself, I think that “Jiu-Jitsu radically and fundamentally changed my life” might be more fitting.

Still, even saying that feels a bit incorrect to me. I don’t really think it was really Jiu-Jitsu that was responsible. I think it was Tom.

With time passing by, Garry says that he’s becoming increasingly thankful for what Tom has done for him:

As I age and get more invested in improving my mental health, and learning why I am who I am, I become more and more thankful that I got such a strong masculine role model at such a crucial point in life.

It wasn’t all just a happy accident though, because Tom was not only someone I met who I looked up to, he was someone who got actively involved in helping me learn how to be a man. He never had to do that. He chose to.
I am forever grateful for all the things I learned from him, both by listening to his guidance as well as paying careful attention to his example.