Garry Tonon – How Far Can We Go to Promote a Match? 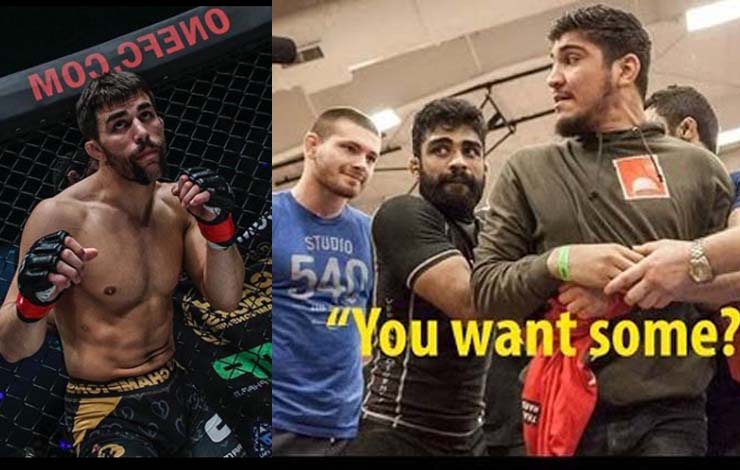 Garry Tonon and Gordon Ryan are part of the new generation of professional Grapplers who make a living with BJJ superfights (and now with his MMA career). They changed the game by openly calling out opponents through social media and finding rich sponsors to finance a grappling superfight.

The best example was the Studio 540 challenge which started because Gordon Ryan called out Felipe Pena. Mo Jassim financed the invite only event which saw Garry Tonon submit Kim Terra, Nicky Ryan losing to Kennedy Maciel, and Felipe Pena submitting Gordon Ryan. All participants were handsomely rewarded for the event.

Garry Tonon was recently asked how far he would go to promote a BJJ match: