Garry Tonon Bows Out Of ADCC 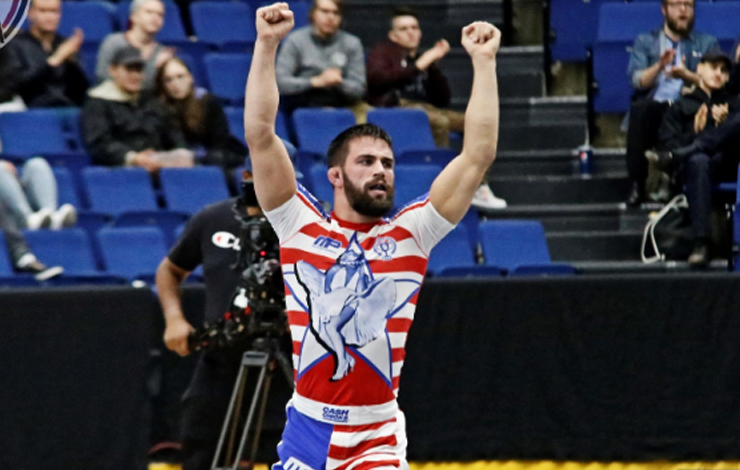 Garry Tonon is over the moon with his treatment at ONE FC so he’s not looking to slow down his mma career any time soon. The affable grappler turned mixed martial arts fighter recently revealed ADCC is a nogo for him after all:

“As of right now I have told ADCC that I won’t be there,” Tonon explained in an exclusive interview to grappling insider. “There’s an [MMA] event in Japan that’s near the same date as ADCC. I think there’s a good chance I end up being on that card, so I don’t want to take a chance that I have to split my focus on the two things. I really would love to do ADCC…I’ve done it three times now and I think there will be times in the future to have other opportunities. It sucks to have to miss but at the same time, MMA is my main focus now.”

“I still train BJJ twice a day,” says Tonon. “Not a lot has changed in terms of my actual training, other than my goals. So when I train jiujitsu, at certain intervals I don’t just focus on what I would do in a jiujitsu match, I think about what I would do in an MMA fight. It changes things. I’m still training actively. I still feel very strong when I train with high level guys, I don’t really feel like I’m missing a lot of beats. Obviously I’m not innovating in the same ways I would be if I was just focused on jiujitsu, but I feel ready for a grappling match if I was going to take one.”

Of course Tonon had a brilliant victory over at ONE and is now 5-0 in his mma career:

@garrytonon WENT 5-0 WITH A 55 SECOND HEEL HOOK‼️ Is he the next Aoki? What do you think of Garry in MMA? Do you think he wins the world title⁉️ Comment your thoughts down below, tag your friends to start the debate and follow @machiathletics to stay up to date on everything combat sports🔥

By the looks of it he might be headed to the cage really soon because he practically had no damage in the minute long bout against Nakahara.