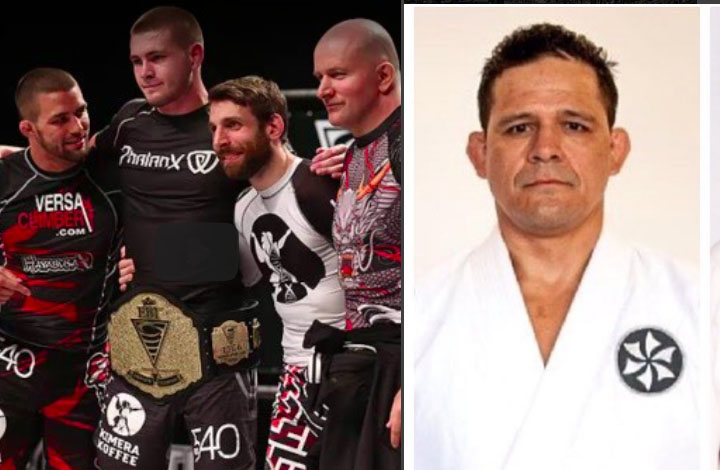 Yesterday was quite eventful in the bjj community. Following John Danaher’s post about the banning of jumping to closed guard at ALL levels in his gym several members of the community were a bit taken aback by this attitude presented by someone who isn’t familiar to them from the competition scene.

Saulo Ribeiro being one of them. Following the first incident Garry Tonon jumped to his teacher’s defense and wrote some harsh words.

It’s become clear to him now that Saulo genuinely didn’t know who John Danaher was and that his comments weren’t meant with malice as evidenced by this comment:

Of course Garry wasn’t too shy to appologize writing:

John Danaher himself intervened at a certain point and wrote:

And the issue has largely been resolved.

UPDATE: John Danaher Banned Jumping Guard At ALL Levels In His Gym