Game Changing Detail To Set Up a No Gi Ezekiel 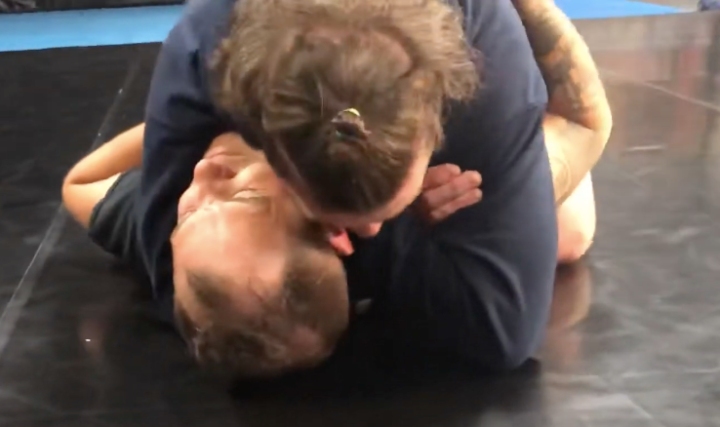 The Ezekiel is normally used in the Gi, using your own sleeve so when you are able to set it up in No Gi, you will for sure surprise your opponent. Kent Peters has a very sneaky way of setting it up. He uses the ezekiel like a reverse RNC: