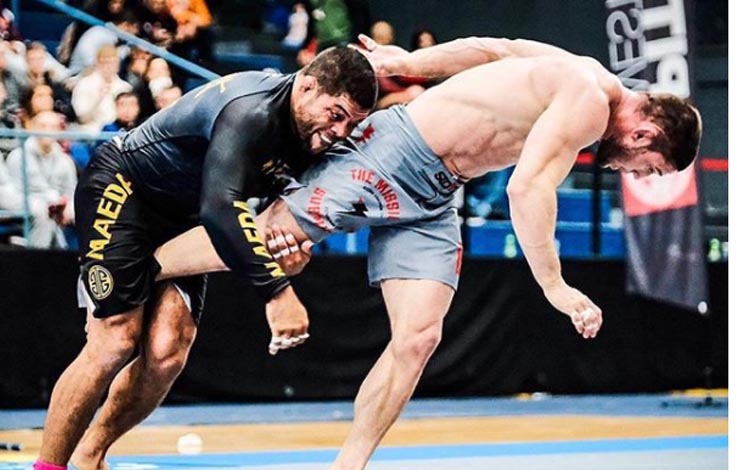 Brazilian Jiu-Jitsu being included in the Olympics is the dream of many practitioners and fans, but it is still far from reality.

Last year Abu Dhabi’s UAEJJ Federation (Which organizes the World Pro) teamed up with The Ju-Jitsu International Federation (JJIF which is the internationally recognized federation for sports Ju Jitsu) in the goal to work towards bringing Brazilian Jiu-Jitsu to the Olympic games.

The UAEJJ and JJIF then laid out an action plan with a goal to push the drive towards the ultimate dream of including Jiu-Jitsu in the Summer Olympic Games, starting with Asia and the Asian Games. Source: Alittihad.ae.

After a successful debut at the fourth Asian Beach Games, Jiu-Jitsu has also been included in the inaugural World Beach Games in 2017. Now it has gone a huge step forward by being included in the 2018 Asian Games, in Bali, Indonesia.

The Asian Games, also known as Asiad, is a Pancontinental multi-sport event held every four years among athletes from all over Asia. The Games are recognized by the International Olympic Committee (IOC) and are described as the second largest multi-sport event after the Olympic Games.

In an interview with Tatame, André Galvão, multiple times world BJJ and ADCC champion and leader of the Atos, commented on the subject. According to him, there are many things which are preventing Jiu-Jitsu from being included, but there are solutions.

It’s hard (For Jiu-Jitsu to be included in the Olympics) maybe due to the rules, which are very complex, or because there aren’t many black belts in some countries. I think we should have No Gi grapping in the Olympics, because it’s something more dynamic and judokas, wrestlers and others who compete, could participate. It would be more or less following the ADCC rules, but without the negative points in the finals. There shouldn’t be long matches. They would have to have short, dynamic matches, with five to six minutes time limits. I think there is no need for Gi Jiu-Jitsu entering the Olympics, just like surfing is not an Olympic sport and its ‘s a success. The same thing is with Jiu-Jitsu …

Our sport is becoming very professional, without the need to be in the Olympics. Nowadays, we have many good Championships, super fights. I think if the Jiu-Jitsu was in the Olympics, these events would end and even many gyms would close. It’s a subject that I can speak about for hours, but this is my summary. 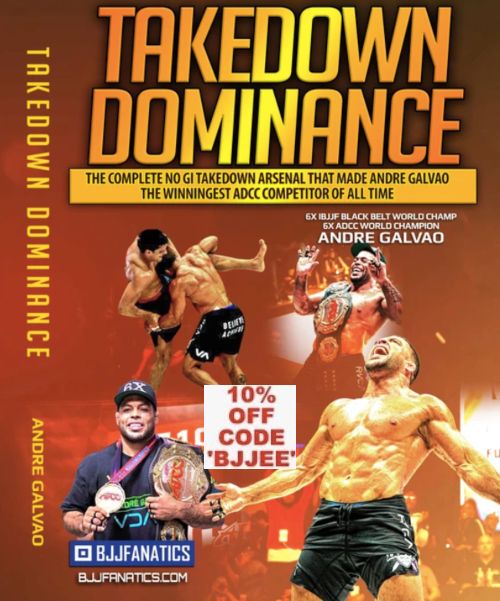