Galvao: ‘Instructors Promote People For Nothing Today, Just To Have More Students’ 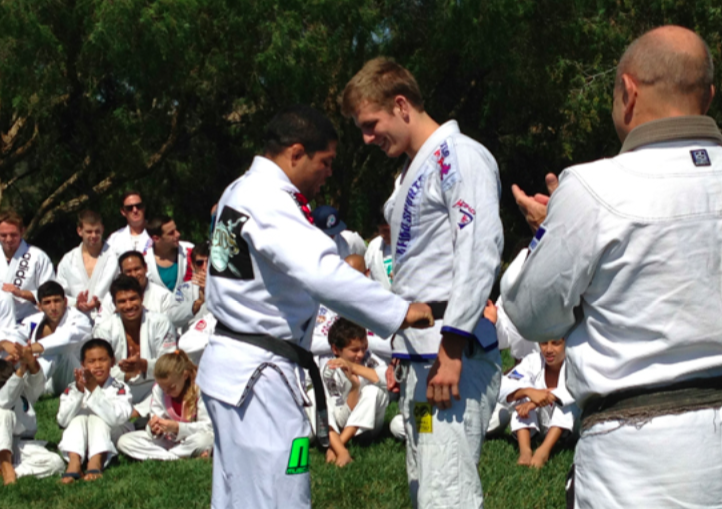 As a leading martial art that is constantly growing, Jiu-Jitsu is spreading throughout the world. With the departure of Brazilian black belts to other countries, it has been disseminated to all corners of the world, with seminars, training and even competitions. Despite the great advances also comes much criticism of the method applied by many BJJ academies.

To comment on the evolution of Jiu-Jitsu and also the recent controversies involving the sport, TATAME interviewed BJJ legend André Galvão. The leader of the Atos highlighted the changes in Ju-Jitsu, but criticized the way Jiu-Jitsu athletes are getting promoted nowadays.

“I think that change is already happening, all this is a change. And always where there is change, there will be criticism. I think if the changes are positive to sports, then great. I think competitions with different rules is nice, I see no problem with that. But what denigrates the sport must be neutralized. I do not agree with the way they belt promote people for nothing today. That I do not agree, but if these teachers want to have more students and think that’s the way, what can you do? What will count in the end is the knowledge of each. Without knowledge there is no credibility. The more this happens, the better for my students.”

There have been shady cases around the world where people got promoted too fast, achieving higher belts without having the skill set, knowledge, attitude, maturity to match the respective belt. Contrary to some people’s belief, this practice is indeed very bad for the sport and for the local BJJ community.

Let’s take a look at the top 5 reasons why this practice is a bad one and needs to disappear.

5.You risk breaking IBJJF rules and thus your student will not be able to compete in IBJJF tournaments.

IBJJF has a required minimum time spent at belts higher than blue, in order to ensure people don\t get promoted too fast and certain belts get diluted in value. If you promote someone too fast, not meeting the requirements you risk making that student ineligible to compete in IBJJF tournaments, thus his competitional ambitions might be in danger. More information about the IBJJF graduation system can be found here http://ibjjf.org/wp-content/uploads/2014/02/IBJJF-Graduation-System-v1-ENG.pdf 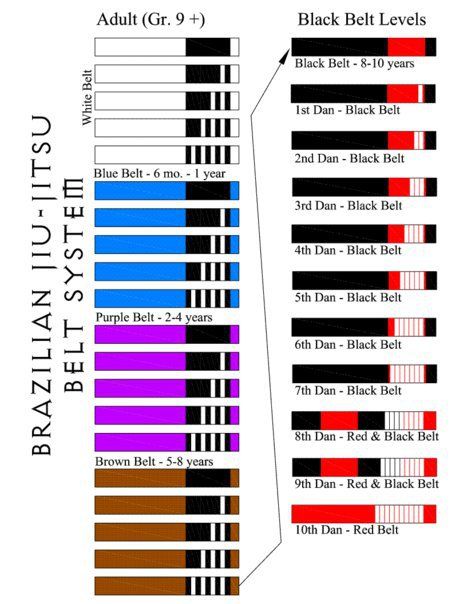 required time for each belt in BJJ

4.It’s disrespecting your other students and all the students from the local community.

If someone is promoted to a higher belt, on reasons that do not include his skillset, performance, BJJ progress, attitude, maturity etc, other students  in the academy will be upset and they will feel their effort is not recognised by the head coach, while students in the local community will have a bad opinion of the head coach who did this, as the student you promoted will, most likely, be judged on his performance.

A belt is not just someone’s level in rolling. It’s also knowledge of Jiu-Jitsu, how they treat their team mates, attitude, if they are mentally mature for that belt level, if they understand the BJJ code of conduct, mat time, loyalty, competitions etc…

3.It’s bringing bad reputation to your academy and yourself

The academy will get a bad reputation because of this, depending on how big they are it might even affect their sales . BJJ communities these days are very active on Facebook and information travels fast. This is daunting for your academy because it will be branded as a weak one where belts are gifted and not earned, worst case scenario, your academy might be branded as a McDojo !

Your students are a reflection of you so anything they do or how they act will affect your image. That’s why it is important to take your time, to probably educate a BJJ practitioner so that they reach the requirements for the next belt. 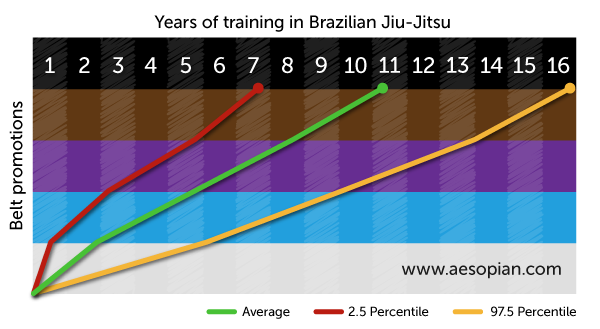 2.It will make the student feel humiliated when they don’t do well when testing themselves in competition

If the student doesn’t have the skill set to match his belt color, he will be beaten by other competitors who actively prepare for competitions and have a better skill set. This will make that student feel humiliated and perhaps it might even discourage him from sparring altogether.

1.It dilutes the value of the belt overall in the community.

Generally, belts in BJJ are earned quite hard, compared to some other martial arts these days. This means that the belts have a value. For instance, if a country only has 3 black belts, but those black belts have approximately 10 years each of BJJ, then 5 more appear who only have 4 years each, then the general “meaning” and “value” will decrease.