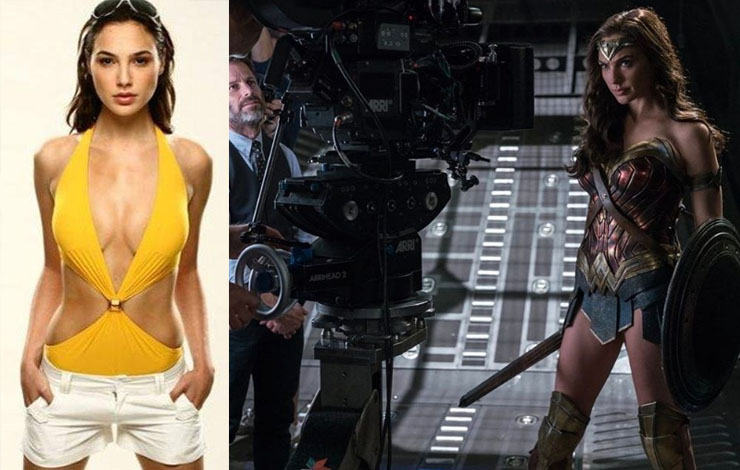 Wonder woman movie is set to be released June 2nd 2017. But with it come several surprises, Gadot as a part of the DC Comics universe had the pleasure to star alongside several famous fans of bjj so it’s no surprise she opted for some bjj classes when she was cast as the bad a*s hero of female empowerment.

“I work out a lot now with Wonder Woman [Gadot is playing the superhero in Batman v Superman: Dawn of Justice, out in 2016]. I can’t say too much about my training regime but we do work out a lot—we do a lot of different martial arts. But in my ordinary life when I don’t work, I like to paddle board and do TRX.” Gadot told inquistor.

Of course Gadot is no stranger to martial arts – she spent two years in the Israel Defense Forces.

“My mom is a gymnastics teacher. So growing up I was never sitting watching TV in the afternoons. I always played ball outside in the backyard. I was a dancer for 12 years. I did tennis, basketball, volleyball, dodgeball, you name it,” she said. “[In the IDF] I was a gym trainer on one of the bases in Israel. So my boot camp was longer than other boot camps. It was four months and all about sports, waking up at 6:30 a.m. and going for a run, doing push-ups…”

Gadot was also friends with the late Paul Walker thanks to her role in Fast and Furious 6 – Walker was one of the biggest ambassadors of jiu-jitsu prior to his tragic passing.

Time goes by but the warm memories don’t fade away.. Help us celebrate @PaulWalker’s birthday by supporting @meadowwalker’s launch of the @paulwalkerfdn! http://www.paulwalkerfoundation.org #DoGood

Gal is not just credited with smashing beauty, she also possess immense inner strength. Her background of being a part of Israeli Military shows that she is a real tough woman. Not being alien to vigorous workouts, Gal shares that one of the reasons why she has been chosen for the role is her insight about the use of diverse weapons. The smashing beauty who is all resolved to give her hundred percent to the role is embracing really intense workouts such as kickboxing, martial arts, kung fu, sword fighting, Jiu-Jitsu etc. 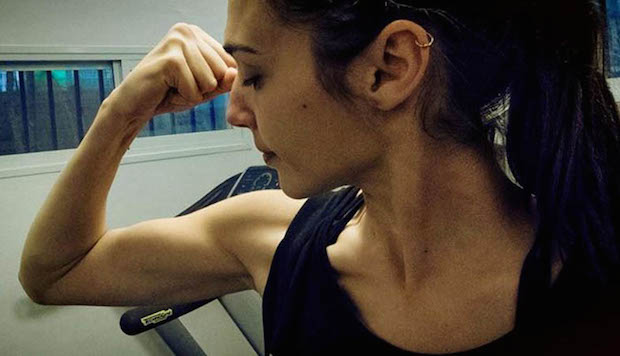 Growing up “very Jewish” in suburban Tel Aviv, the teenaged Gadot was tall, sporty and strong. “My mother was a PE teacher so I grew up playing volleyball, tennis, basketball … I was a high jumper,” she says. “I was very, very active. I danced for 12 years – ballet, hip-hop and jazz – I thought I might be a choreographer. I never planned on being an actress. Life just happened that way.”