Gabi Garcia To Face Russian Boxer Over 100kg at Rizin 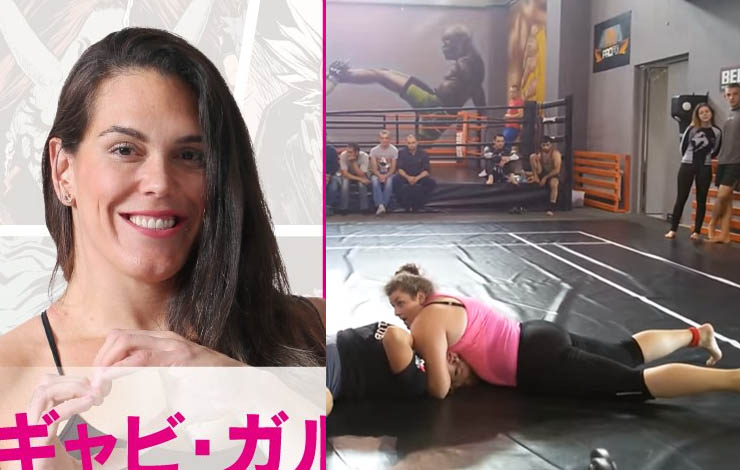 Rizin just revealed Gabi Garcia’s next opponent. Unlike the last one, this girl might not be as easy to crack.

She trains at the Gladiator Fighting Team, along with fellow heavyweight contender and former Garcia opponent, Anna Maliukova.

This will be Gabi’s 2nd fight that month as she’s scheduled to fight former pro wrestler in Shoot boxing in Girls S cup earlier this month.