Gabi Garcia: 2018 Will Be A Good Year To Say Goodbye To Gi Competition 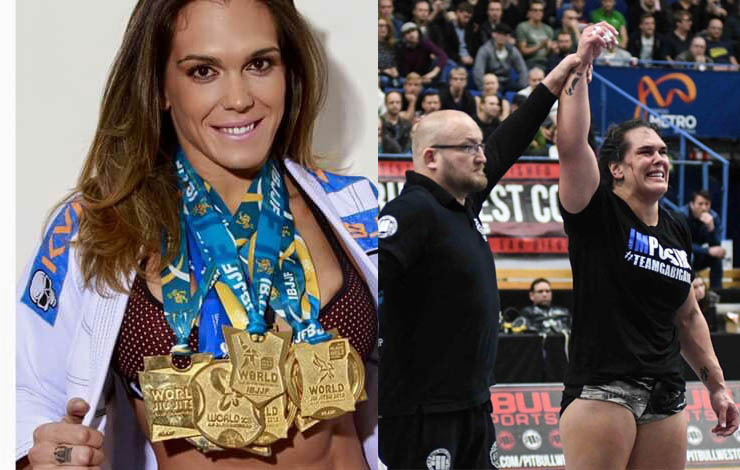 Gabi Garcia has long been one of the most dominating athletes in bjj. However since she’s mostly refocused on mma and had some truly odd moments on that journey.

One way or another she recently announced she’s not quite ready to hang up the gi. The 2017 ADCC over 60kg winner wrote: 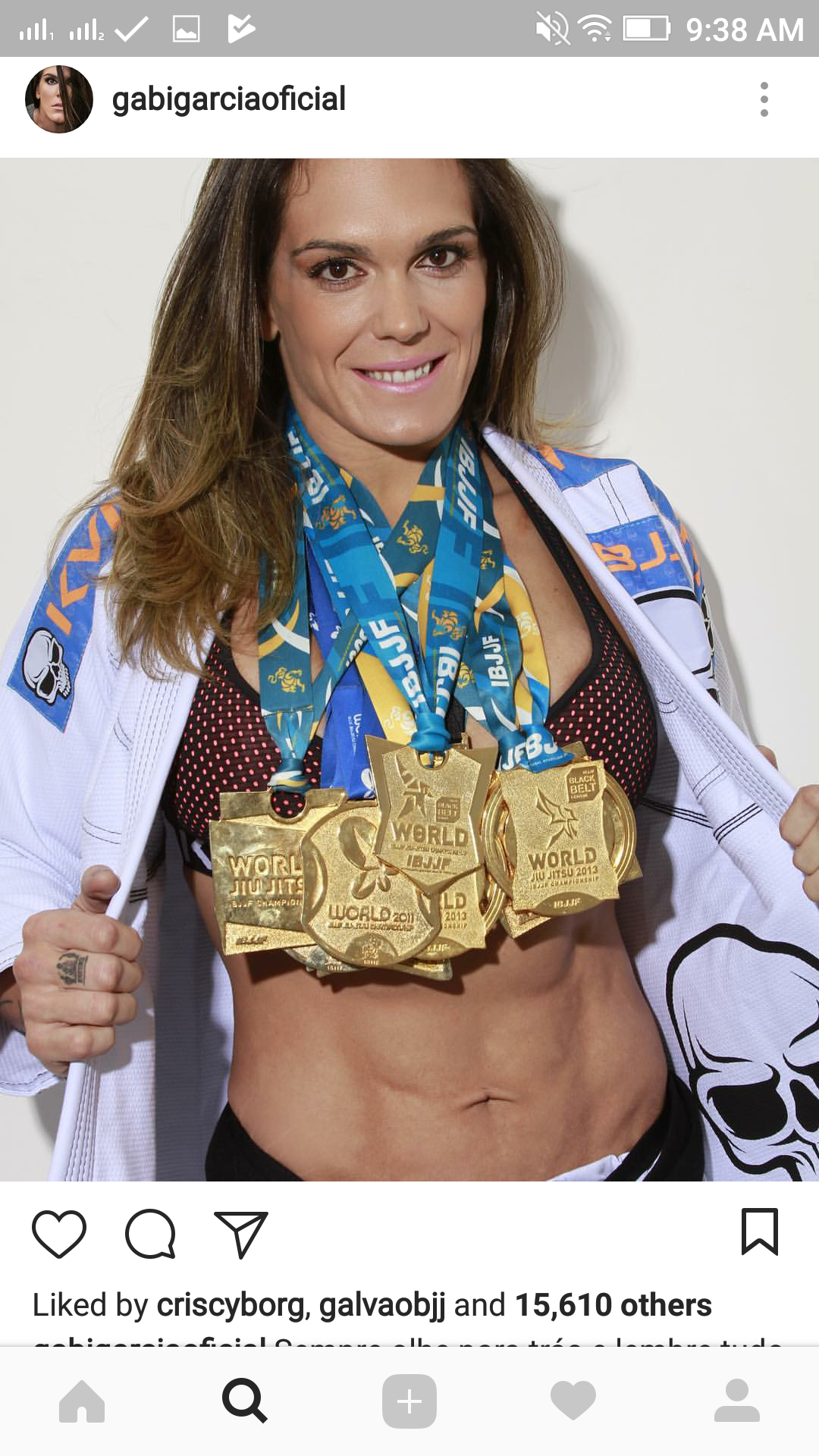 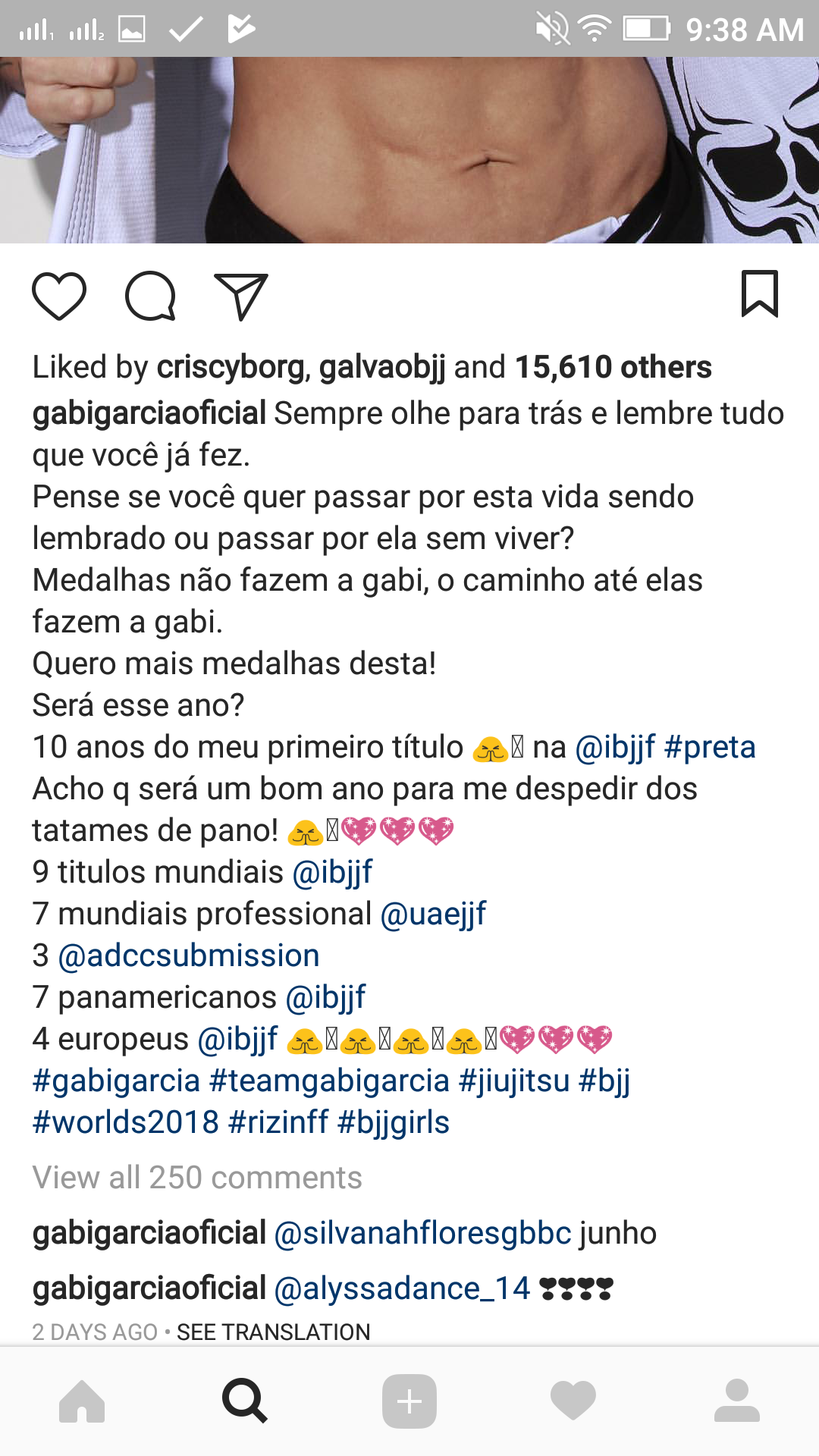 “Always look back and remember everything you’ve done. Think if you want to go through this life being remembered or passing through without living? Medals don’t make Gabi the way Gabi does. I want more medals like this. Will it be this year? 10 years since my first title at ibjjf. I think it will be a good year to say goodbye to the mats of cloth! 9 World titles, 7 World Pro titles, 3 ADCC, 7 Panamerican, 4 Europeans”

You might remember Garcia was suspended way back in 2013 –   Gabi Garcia was found not at fault for the presence of Clomiph*ne and lost a gold medal in the black belt open class and a silver one in the heavyweight division. Her excuse? She was allegedly taking it as a fertility drug. At the ripe old age of 27.

Of course the one match everyone would want to see: Gabi Garcia and Tayane Porfirio is a nogo since they’re both Alliance members…