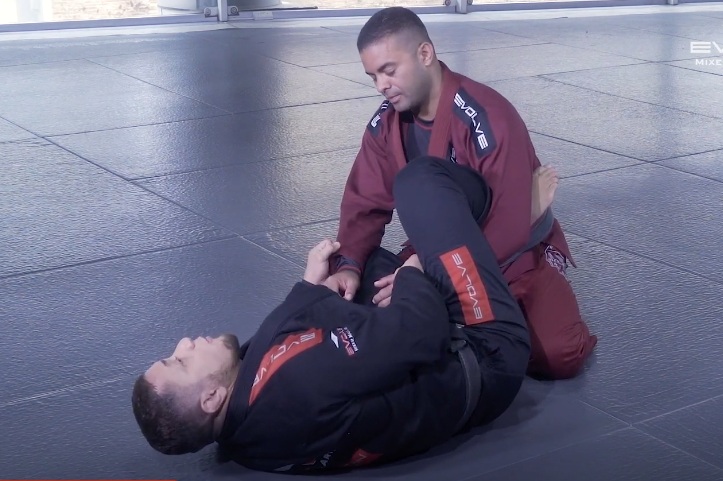 You can love training and competing in the Gi or hate it, but the fact stands: with it, you have much more possibilities for controlling your opponent than without it! The grip options, with seemingly innumerable positional variations that you can create by using them, give way to a number of attacking opportunities.

In that exact spirit, we have prepared a breakdown of a great control to submission transition in the Gi; going from a Lasso control towards many options. 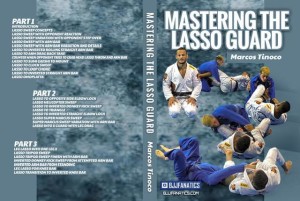