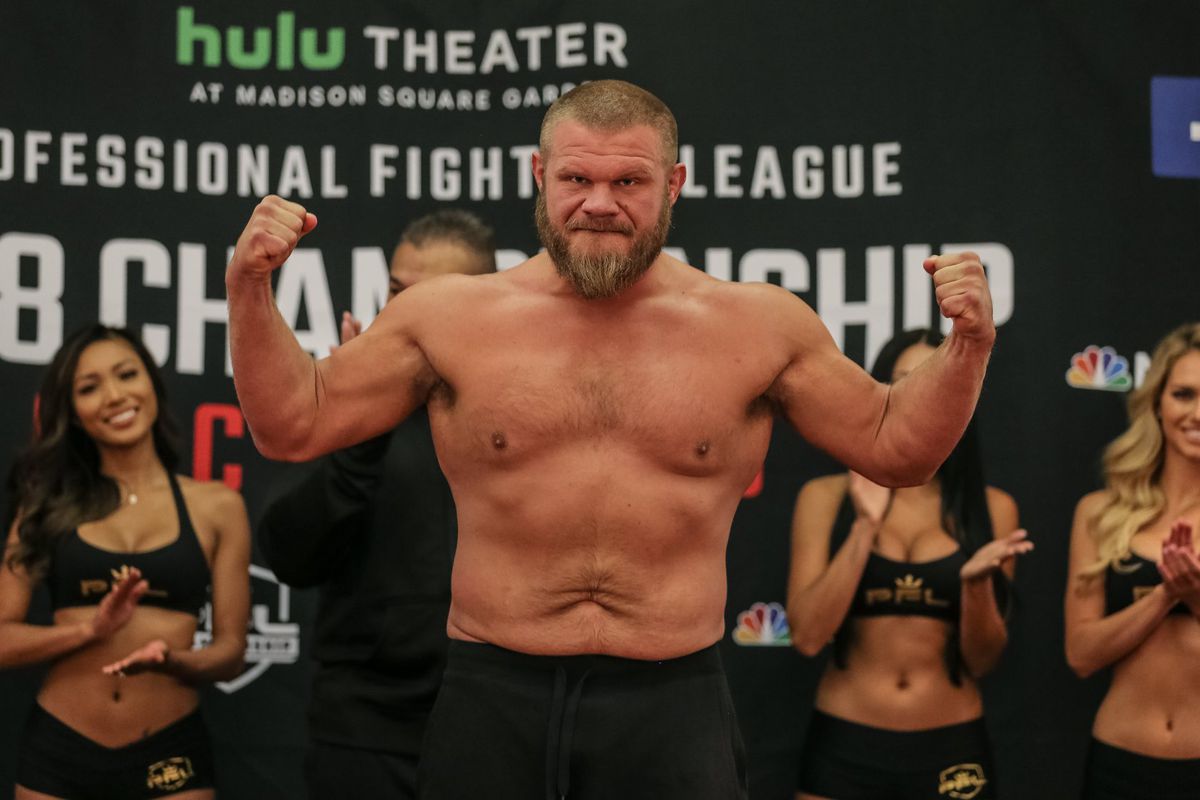 Former UFC Fighter Josh Copeland caught a big break as he just managed to skate by on probation for accusations of domestic violence.

Copeland was a one time UFC fighter. In the recent past he’s been on PFL – a reincarnation of World Series of Fighting.

Unlike UFC and Greg Hardy the PFL took a hard stance on Copeland:

The guilty plea has nevertheless prompted Copeland’s promoter PFL to release him contract. In a prepared statement, PFL spokesperson Greg Savage told MMA Junkie the fighter has been “released from his contract and is no longer associated with the PFL.”

Copeland initially was hit with four different charges, including second degree assault, domestic violence, obstruction of telephone and no injury child abuse after he allegedly punched his wife during an argument over food.

Copeland, nicknamed “Cuddly Bear,” made his way to the finals of the PFL’s inaugural tournament. It is unclear where he plans to continue his mma career.