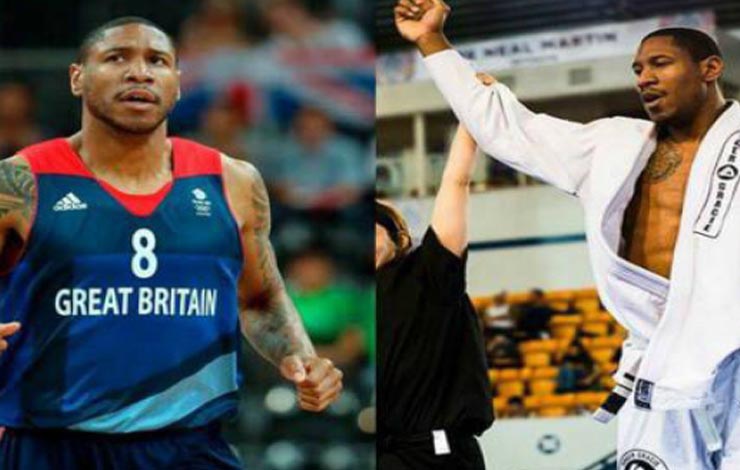 Through the years we’ve encountered many current and former pro athletes who are honing their skill on the mat. There is substantial crossover from rugby, nfl, basketball and even hockey.

Drew Sullivan started bjj in 2015 – going for competing straight away:

Sullivan is now at Europeans as a blue belt competing once again:

Former captain of the Great Britain basketball team @drewsullivan8 competed in the @ibjjf Masters 2 blue belt super-heavyweight division and had @RogerGracie in his corner. pic.twitter.com/Kel7Z880ZT