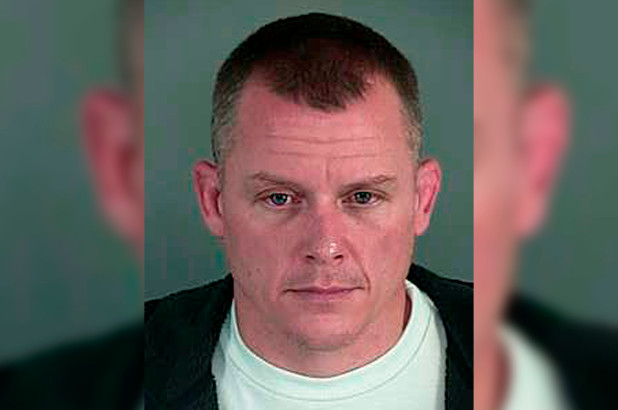 Former Jiu Jitsu coach Gerald Strebendt, 40,  was sentenced tojust  two years and four months in prison with two years and eight months of probation by a court in Lane County, OR this week (per KEZI).

This is in spite of pretty serious accusations against Strebendt and even a 2nd victim coming forward.

The abuse occurred when he was a trainer at 10th Planet Jiu Jitsu in Eugene, OR. His victim was a 14-year-old he was coaching at the gym.

10th planet since severed the ties with said gym.

During the trial he was accused of sexually abusing a second individual, who stated they were 15-years-old at the time of the alleged abuse.

Strebendt was a long time friend and student of Eddie Bravo. He is also a former marine sniper and blackwater op. In a separate incident he was convicted in 2015 for killing a man in a road rage altercation.

For this Strebendt was sentenced to four years and 10 months in prison, but received credit for the nearly 15 months he spent in jail before his sentencing. Nearly double the time he will be spending in jail for abusing two of his students.