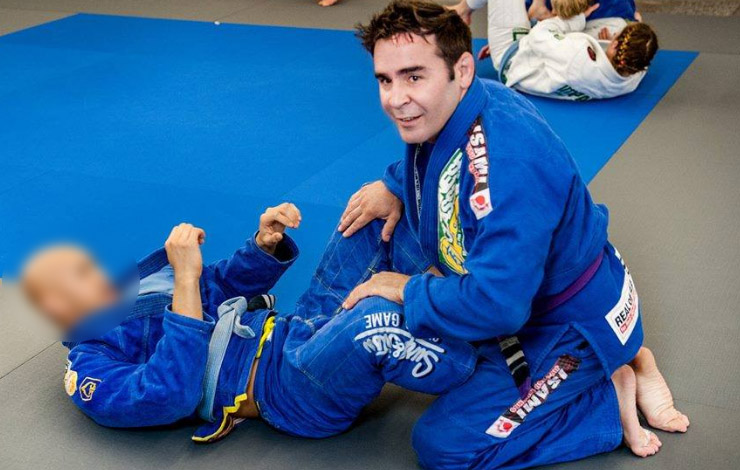 While there’s all the reasons for jiu jitsu to be practiced by law enforcement officers there’s also quite a few reasons to not allow people with Violent criminal tendencies to train.

Video that clearly shows Ian Kramer with the baton after knocking her out with a blow to the back of the head. https://t.co/CEX6WPeuVl

I know there are some deeply talented people who follow me… can anything be done to find this guy’s identity? https://t.co/68PbINEKgB

Yeah… we already know who that is. His name is Ian Kramer.

Ian Kramer who is a trained fighter and used to be a instructor at Impact jiu jitsu. Is known to be a blood thirsty violent person who despite his training routinely attacks women and ppl from behind with a baton while in full armor. This dude should not be training anywhere pic.twitter.com/8D5fJc0P50

im told from a person on the local bjj scene that the person who knocked that girl out at cider riot w a club is Ian Kramer, a brown belt who used to teach at Impact Jiu Jitsu in Beaverton/Gladstone. i hear he was fired after photos emerged of him at a far-right rally w a baton pic.twitter.com/cxtHqWyrFi 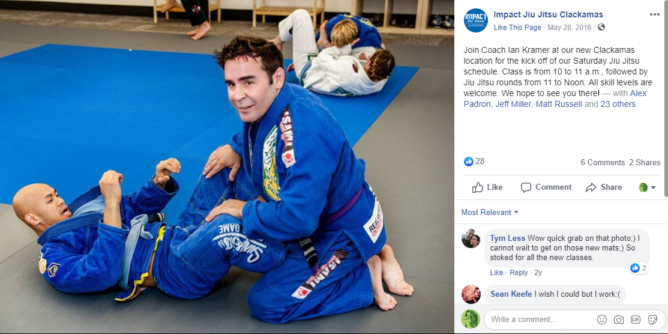