Focus On How You Fail, NOT On Your Success In BJJ Training 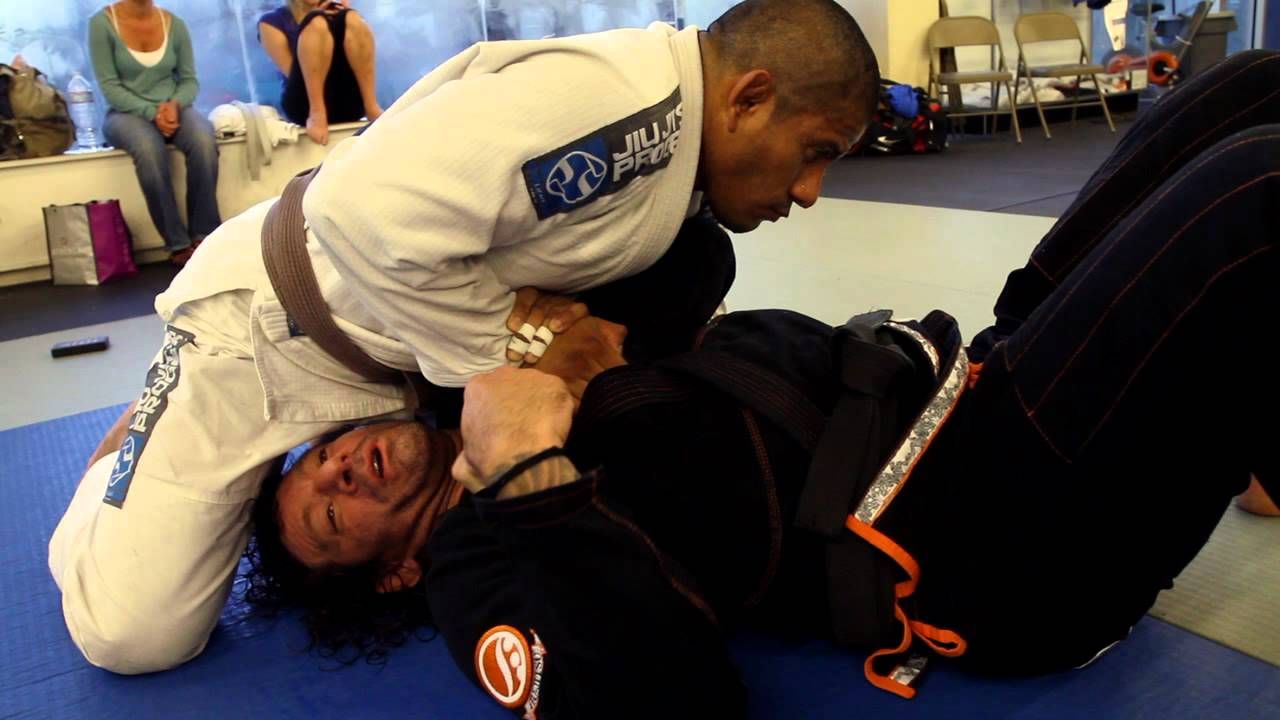 It’s such a fantastic sensation when you notice yourself making progress in BJJ! Becoming better is what it’s all about, after all – and it sure feels neat when you’re succeeding in your aims. However, focusing too much on getting the techniques down doesn’t have to necessarily mean that you’re going to improve.
Actually, it could be argued that by focusing on your failures – on how many times and how you fail the “exam” – you’ll become far better, far faster than you ever would by just keeping your eyes on the prize.

Do you know why so many people quit Jiu Jitsu early on? Most of the times, it has nothing to do with how they feel about BJJ in and of itself; they enjoy it, they like the people in the academy, and they know that they’re doing a great thing for their health. The reason, actually, is that they become frustrated.
They become demotivated and angry by what seems to them as their lack of talent and „sense“ for the sport. Basically, they frustrate themselves because they „cannot get it right“ – the „it“ most often being the techniques. In other words, frustration is the ultimate nemesis of everyone’s BJJ progress and longevity. If you let doubt and anger mix themselves up into this powerful potion within your mind, if you let it brew… Then you probably won’t stay in Jiu Jitsu for too long.

A good remedy (and prevention from frustration ever occurring on such a grand scale!) is to divert your focus from executing the technique correctly; and, instead, to readjust towards failing!

MENTAL CLARITY: TO FAIL IS TO SUCCEED

You’re probably sensing what we’re about to tell you, don’t you? That’s right, this piece of advice and its corresponding reasoning is no quantum physics; but a lot of Jiujiteiros need to be reminded about it from time to time. That is: the more you fail, the better you’ll be!

If your focus is on how many times you fail, instead on how many times you’ll succeed in getting the technique(s) right, then you’re setting yourself up for success through sheer freedom of action and a paradox; as you aren’t obsessed with getting the technique right, you’ll be more loose and open-minded when drilling it and practicing it during rolls… Which’ll give you the mental clarity that enables you to progress.
This mental clarity is perhaps the best thing you can develop as you invest the years into the mats. It will liberate you from stress, and it will make you better!

Of course, it should go on without saying that you won’t become better just by failure alone; the new-found liberty from stress will do little justice if you don’t put your thought into the failures themselves! That is, don’t stress yourself out too much whether you get the technique right or wrong – if you falter, so what! But you should be absolutely serious about learning from your mistakes.
That’s a crucial aspect of this piece of advice: becoming better through failure requires you to be serious about learning. All of that energy you’ve spent on pulling your hair because you aren’t as good as you’d like to be? Reinvest it into failing as much as you can, learning about why you fail and then eliminating those reasons one by one.

Ultimately, have fun! BJJ’s there to be enjoyed and to make you laugh whenever you manage to fail in a ridiculous way… But it’s also there to give you a self-confident grin, one which only develops when you know that you’re learning.