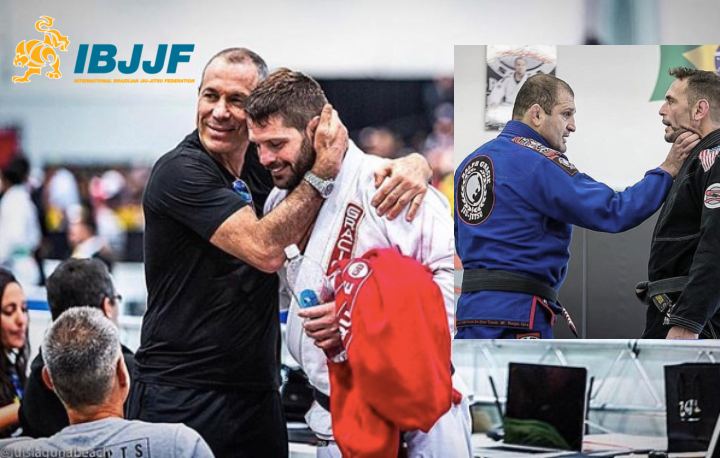 Ralph Gracie had been staying put in Brazil avoiding his arrest but went back to the US and pleaded not guilty in court.

Flavio Almeida on the JJT Podcast reveals what he really happened between him & Ralph Gracie and what caused the situation to deteriorate like that. He also talks about what his current relationship with Renzo Gracie is (Renzo is his brother’s instructor and is of course Ralph Gracie’s brother):