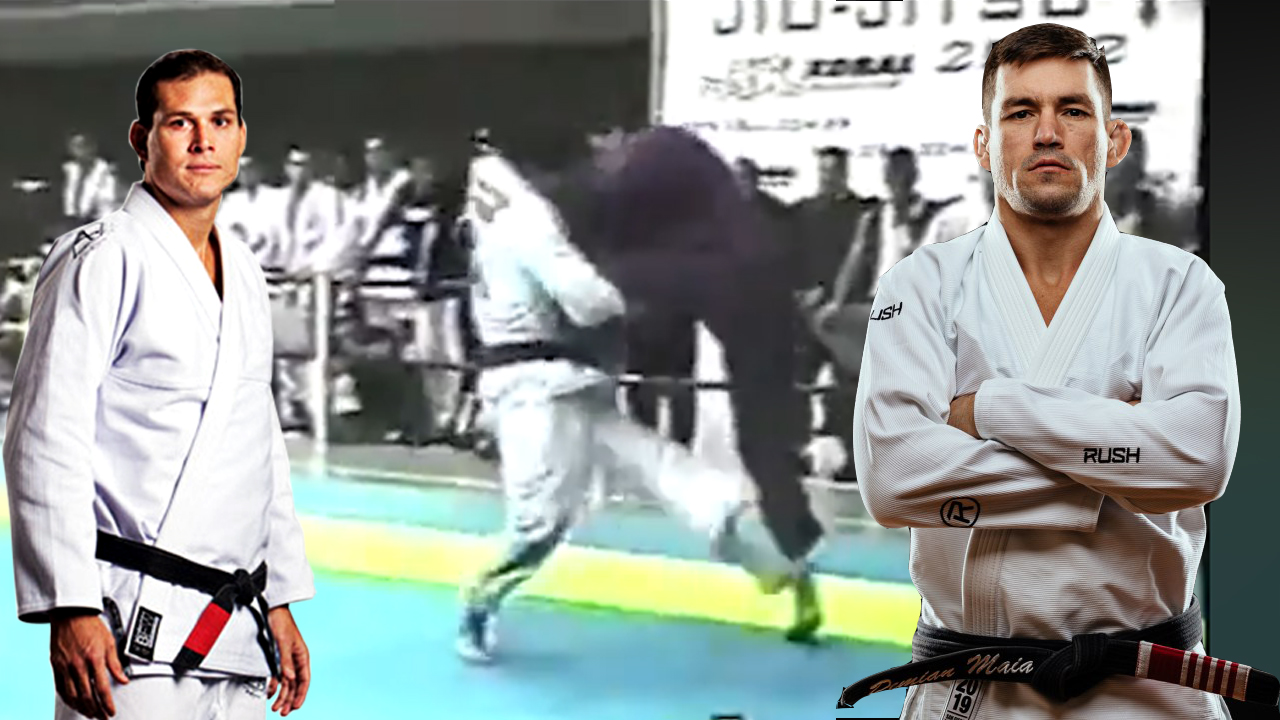 Roger Gracie is widely regarded as Jiu-Jitsu’s Greatest Of All Time (GOAT). This reputation was solidified by his 10 black belt IBJJF World Championship titles – and 4 more in the colored belt divisions.

This clash of the titans happened at the 2002 Brazilian Team Nationals.