Flashback: When Renzo Gracie Faced Jean Jacques Machado in The Final of ADCC 2000 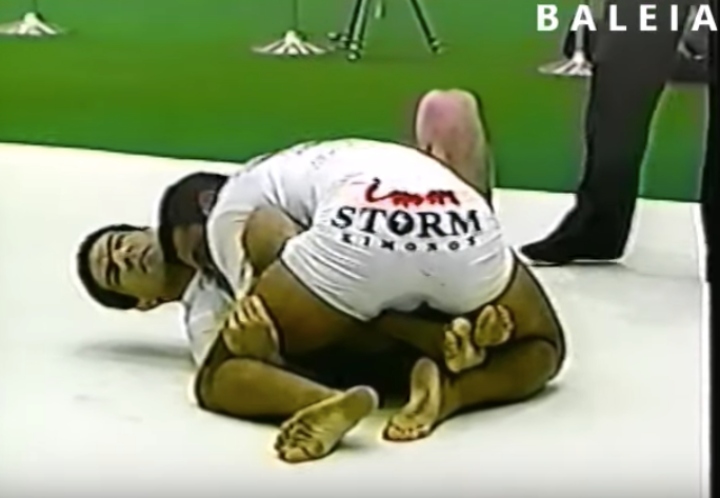 Great flashback to the final of the ADCC 2000 Under 77 Kilo. This was a match between 2 legends of jiu jitsu: Renzo Gracie and Jean Jacques Machado.
The final was held in Abu Dhabi.

One of the true martial arts legends, Renzo Gracie is a Jiu Jitsu black belt from the famous Gracie family. A fantastic coach that has produced several renowned black belts, Renzo Gracie primarily excelled as a competitor in the 1990’s winning important tournaments such as the ADCC (Abu Dhabi Combat Club) and several MMA fights in Japan, Brazil and US. Renzo Gracie was also the main protagonist of a famous documentary about his life as a fighter named: Legacy.

Jean Jacques Machado is a legendary Brazilian Jiu-Jitsu (BJJ) competitor and instructor. Regarded as one of Carlos Gracie Junior‘s top students in the 1980’s, a status cemented with his wins over several important grapplers of his generation, including grappling and mixed martial arts (MMA) superstar Wallid Ismail at the Copa Atlantica tournament in Brazil. Jean Jacques Machado continued his good form after he moved to the United States to open his own academy, winning years later the Abu Dhabi Combat Club (ADCC).