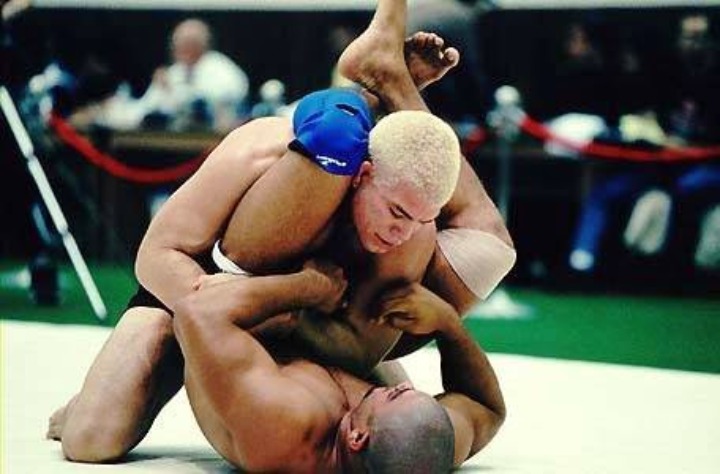 Many people forget that this high level match happened in the semi finals at 2000 ADCC World Championship in the -99KG Division which was held in Abu Dhabi.

His nickname was “Brazilian Tiger”.

Check out the great match up: