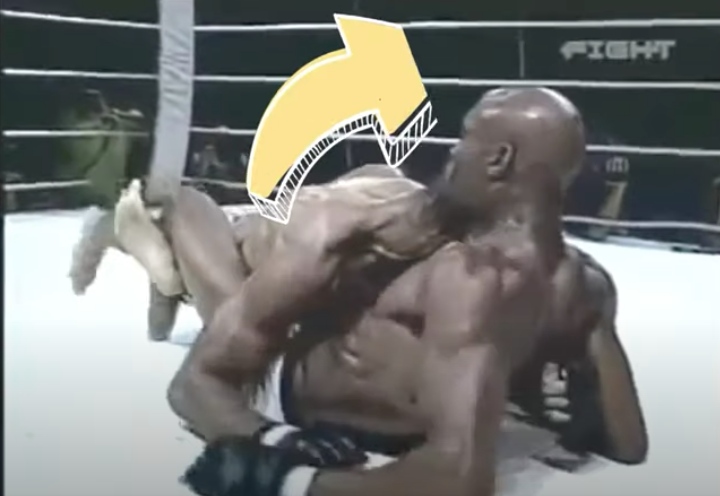 MMA legend Anderson da Silva is a 3rd degree BJJ black belt under Ricrado De La Riva. He has legit BJJ skills which he has showcased in a few occasions in his MMA career. He just doesn’t use them as much.

Back in the day, Anderson did an an incredible closed guard sweep that helped him secure a victory.

The fight was at Meca Vale Tudo in Brazil. His opponent was high level BJJ black belt Roan Jucao Carneiro.

Jucao was stuck in Anderson’s closed guard. Anderson closed a body triangle from the bottom of closed guard. Something that is a rare even in today’s sport BJJ scene.

He then stretches Jucao out and places his leg under Jucao. He ten postures up using his elbows and is able to achieve a hip bump sweep without opening his guard. He ends up in mount, raining down punches and gettng the win.

Watch this video to see how he does it: