Five Secrets to Escaping Side Control 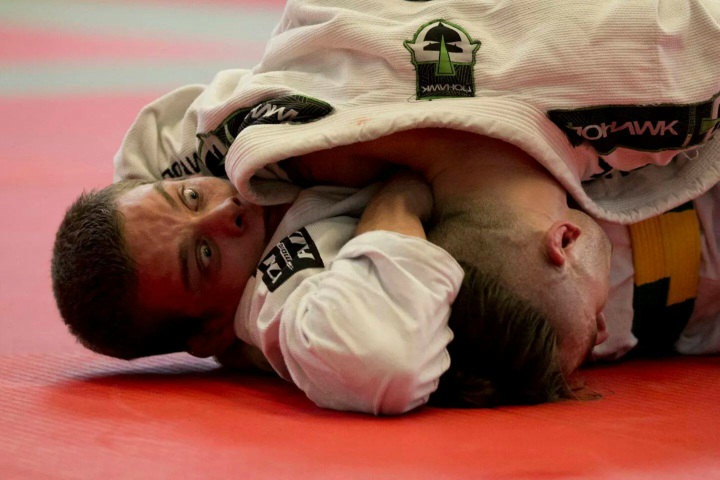 Side Control is the nightmare of many Jiu Jitsu students. I would include it as one of the top five most asked questions by beginner and intermediate level grapplers. How do I escape side control? The funny thing about that question is that by itself, it is an unanswerable question. It would be like asking “How do I unlock a door?” The problem is not all doors function the same, and neither do all locking mechanisms. Is it a sliding door? A hinge door? Is the lock a dead bolt? A pad lock? This same principle applies to side control. There are different types of side control and the most effective escape is directly correlated to what type of control your opponent is using. That being said, there are several major principles that apply to escaping side control which will improve your understanding of the position and your ability to escape from it.

The first principle is STOP trying to escape.

Although this seems extremely counterintuitive, understanding this concept will exponentially improve your ability to escape. The reason this works so well is that when you are actively trying to escape, you can be sure your opponent will be focused primarily on controlling you. From the bottom of the side control, you are more likely to waste energy trying to escape than actually escaping if the skill level of your opponent is similar to yours. However, if you accept the position even for a brief period of time, it is highly likely that your opponent will then begin to either advance their position or attempt a submission. In either case, they will likely sacrifice some of their control in order to do it. It is during that time you chances of escape increase.

The second principle is that a little bump goes a long way.

What I mean is that sometimes what an escape is missing is a little chaos before the technique. If you attempt a side control escape you may have learned in class, a skilled opponent is likely going to anticipate your escape and employ the correct counter to stop it. However, if your escape attempt is preceded by a hip bump, that may be just enough to shuffle the deck and allow you to be one step ahead of your opponent’s counter. As a general rule, chaos tends to favor the person in the inferior position.

The third principle of escaping side control is getting your legs into the mix.

Ultimately, if someone is controlling you on the side, they likely got there by passing your guard. By definition, that means that somehow they passed your legs. To improve your position and recompose guard, you have to find a way to get your legs back between you and your opponent. There are many methods of accomplishing this and you should constantly be looking for openings to do this when in the bottom of side mount.
The fourth principle I want to discuss involves angles. If you are having difficulty getting your legs between you and your opponent, chances are they are doing a good job of controlling your hips or your head making guard difficult to obtain. Another option at this point is to move yourself into a more linear position in relation to your opponent. This could be away from them into a north south configuration, or closer to them in more of a half or quarter guard position. But the concept is that most people like to be perpendicular to their opponent for optimal control. So as a person in the bottom position, the goal should be to obtain more linear position. Once linear, a roll or reversal attempt is far more achievable.

The final principle of side control escapes is to practice controlling from the top as much as possible.

I cannot stress enough how valuable it is to study the major positions in Jiu Jitsu from both angles. This breakthrough principle has helped me in every phase of Jiu Jitsu through each belt level. This concept is something I consistently reiterate to beginner students.

There are many specific techniques that are designated as side control escapes. In the right time and the right situation, they might work. But because there many different types of side control and a varying level of skill amongst Jiu Jitsu practitioners, there is no one escape that works every time in every situation. But if you remember these concepts your opportunities to escape will increase along with your overall understanding of side control. Train hard and be safe!