Firas Zahabi: What if everyone in the nation had a bjj blue belt? 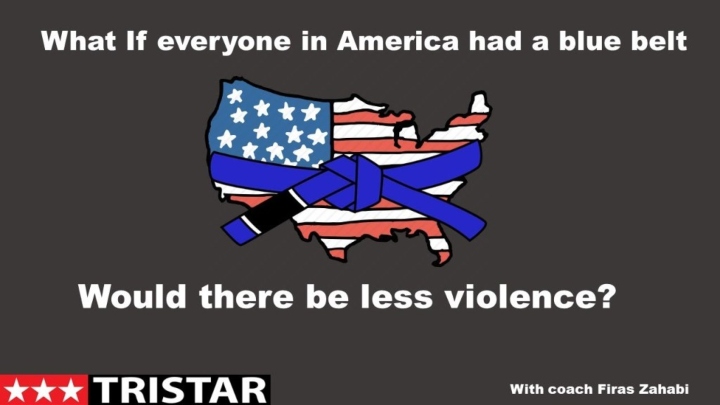 In this clip, Firas Zahabi, widely considered as one of the best MMA coaches of our generation and trainer of ace fighters like George Saint Pierre, Rory Macdonald to name a few, talks about the constant rise in violent encounters between the police and citizens all over the world.

Firas reflects on a certain utopian scenario of every citizen having at least a blue belt in a martial art. Would the country be less violent?

This is actually not fiction. The country of Abu Dhabi has enforced this for their future generations. In Abu Dhabi, you need to be minimum a blue belt in BJJ in order to graduate from High School. Not everybody is going to pursue BJJ but this at least gives everyone a base and also all the mental and confidence benefits that goes along with it.

Big ideas lead the United Arab Emirates team back in the early 00s when the educational program using Brazilian Jiu Jitsu was first deployed. 12 years have gone by since 2008 when BJJ was introduced as a compulsory subject in public schools in Abu Dhabi.