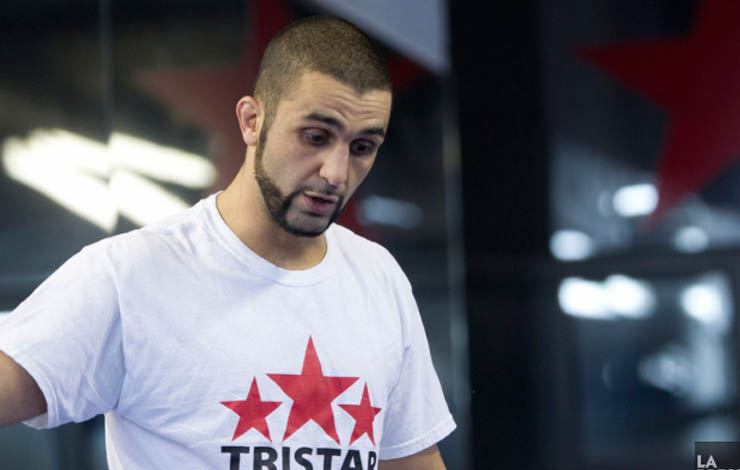 A ban of grappling events in Montreal surprised everyone in the community earlier this year. Now Tristar head coach Firas Zahabi is offering up an explanation as to what happened as well as a work around on the current ban.

It appears as though 2 competing organization where each trying to sic the police on the other one ultimately causing a ban that’s bound to set back the grappling community of Montreal – but not if Firas Zahabi can help it.

He’s just announced a creation of a grappling league –  Pure Victory Championship as soon as this Monday.

This will be an online sub only league – since posting videos of grappling isn’t illegal currently. As far as proposed rules go Firas would like to keep it simple. The events will be sub only, taking place in a cage and no time limit.

“Want to compete or support please contact purevictorychampionship@gmail.com” Firas Zahabi writes in the comment section of the announcement.

In addition to this the grapplers will be paid by Zahabi’s channel supporters timtam. Payment will be made via bitcoin since Firas Zahabi is a big supporter. Spectators will be invited to contribute to the fighters purse.