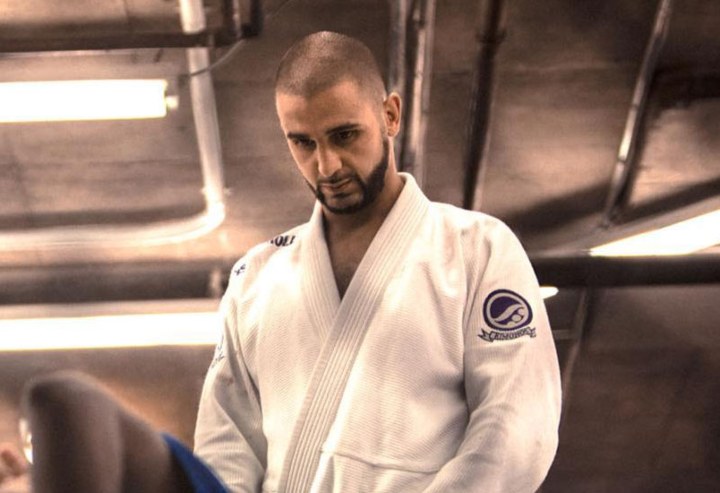 When it comes to bjj there are a lot of concepts which can further your journey. One often seen philosophy is that to become good you must always pick the toughest roll in any room you’re in. 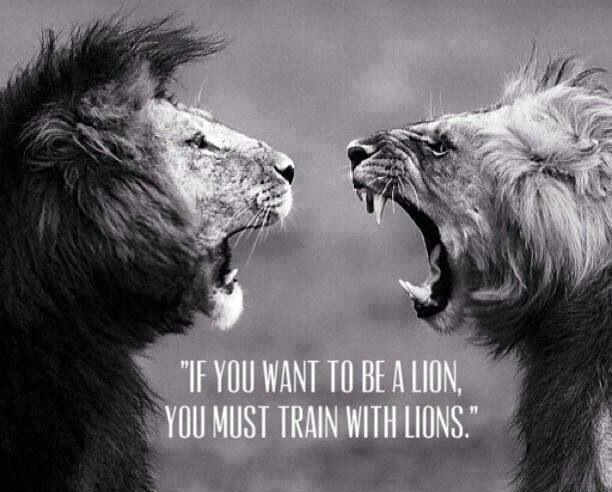 Now this is a double edged sword which many people don’t realize. As Joe Rogan puts it:

“One of the things about jiu-jitsu… This is very important lesson for anyone who knows jiu-jitsu because a lot of people don’t like this aspect of jiu-jitsu. Some people have this meathead idea that a way to get good at jiu-jitsu is to go against the hardest guys, get your ass kicked and that’s how you learn.

Actually that’s the wrong way to learn. The best way to get good at jiu-jitsu is to strangle blue belts. You go and you find people that are just learning but they’re not as good as you and you choke the f*ck out of them.

Firas Zahabi, widely considered as one of the best MMA coaches of our generation and trainer of ace fighters like George Saint Pierre, Rory Macdonald to name a few is also an elite Brazilian Jiu Jitsu practitioner.

He shares his story of struggles while learning jiujitsu in Quebec, Montreal and how his sacrifices and passion for teaching led him to become one of the most knowledgeable person in MMA today.