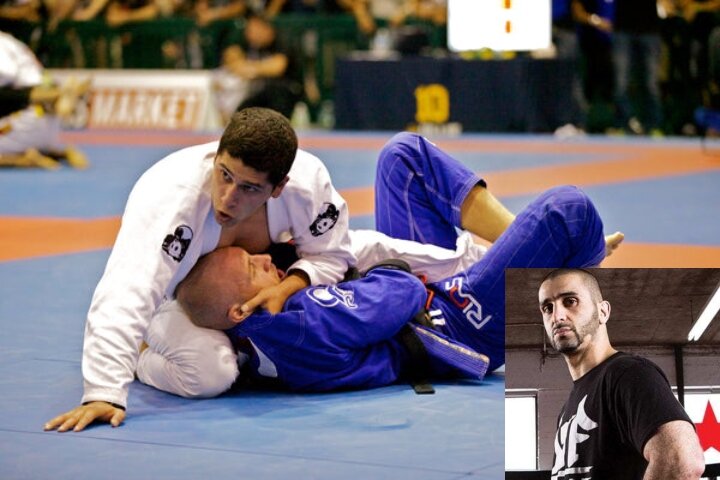 GSP’s coach Firas Zahabi is a bjj black belt under John Danaher and in the video, he explains why conditioning work is the number one thing that is lacking in Brazilian Jiu-Jitsu.

He explains how more professional sports such as Wrestling and Judo, dedicate more time to conditioning and how this largely benefits them.

He also explains how lack of Wrestling (mostly takedowns) is a another big aspect missing in BJJ:

Firas has been very critical about Jiu-Jitsu’s use in MMA in an interview with Sherdog.com.