Firas Zahabi Explains How to Grapple a Larger Opponent 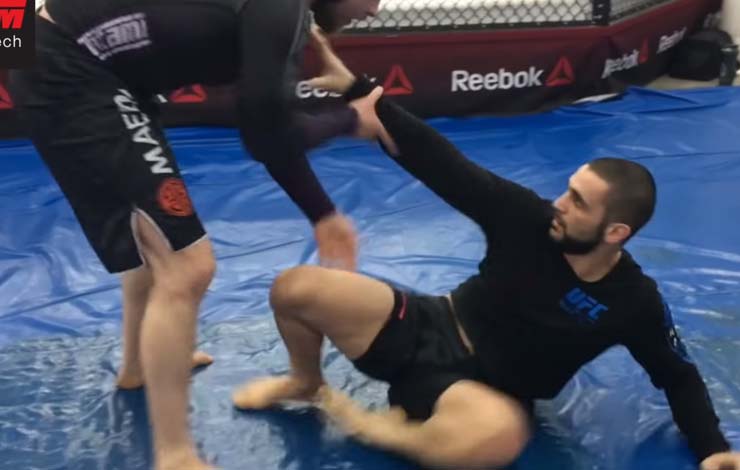 There is always someone out there that is bigger and stronger than you. When we were white belts we would get easily beaten by smaller blue and purple belts.What were they doing that we were not?

Well there are keys to successful rolling with larger opponents – it’s all about leverage. The bigger the opponent the more of a lever you need.

This is what lead the Tristar wizard Firas Zahabi to release a video explaining just how to deal with a bigger stronger opponent. One thing that might surprise you? Firas go inverted!

In this video I do a roll narration and highlight some of the key concepts I believe will help you when rolling with a larger opponent.