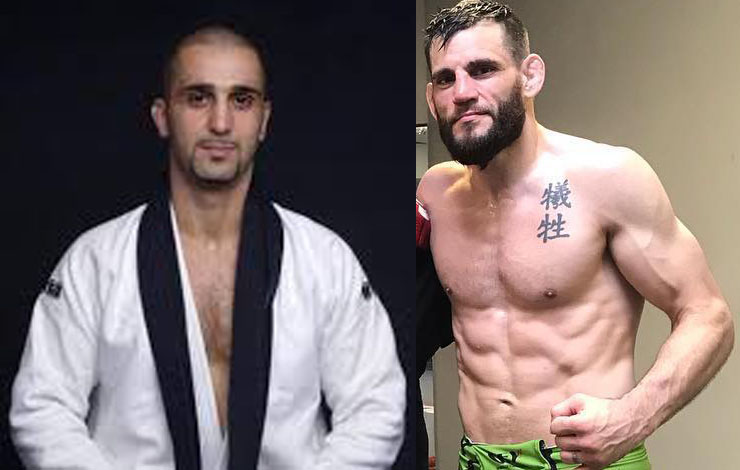 Firas Zahabi is a man of measured words which is why it raised quite a few eyebrows to have him be this outspoken about the Bellator match up featuring his trainee Rory McDonald and Jon Fitch.

“That’s why he had a resurgence,” Zahabi told DAZN. “He’s better now than he was before because of his ster*ids. He had a dip, and then he had a surge.”

Zahabi was coaching Georges St-Pierre when he put a one-sided beating on Fitch in a title fight at UFC 87 in 2008.

Zahabi said. “But we don’t have USADA or VADA testing in Bellator. We only have the testing of the week of the fight, which is very easy to get around. So in my opinion, Fitch is not an authentic fighter.”