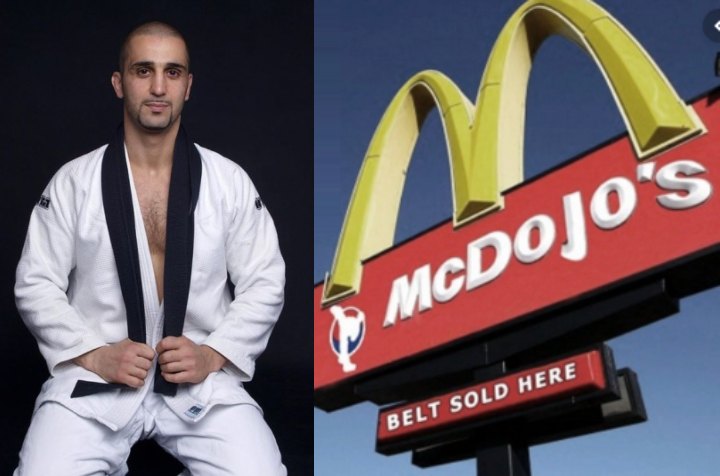 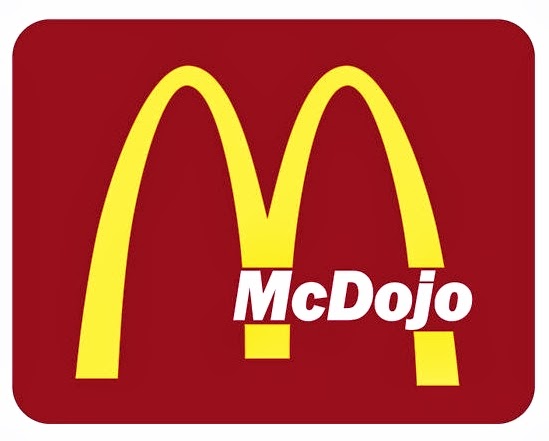 Nowadays many of the major BJJ academies are using the system where BJJ students are given attendance cards and if they fulfill the recommended amount of classes, they are given a stripe or belt, usually which they have to pay for… The Gracie Barra association does this for example.

Gracie Barra is even doing virtual attendance cards for their students to watch the BJJ classes online: 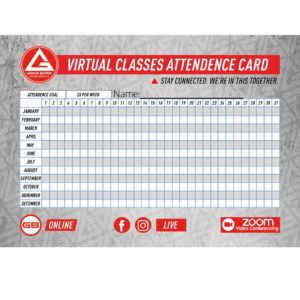 Many academies are now teaching a watered down version of Jiu-Jitsu where people don’t train as hard and where people get promoted and get stripes according to attendance.

BJJ black belt Firas Zahabi talks about how nowadays BJJ academies are teaching a watered down version of Jiu-Jitsu where people don’t train as hard and where people get promoted and get stripes according to attendance.

Don’t Be a McDojo: Top 5 Reasons Why Promoting People Too Fast is Bad for BJJ