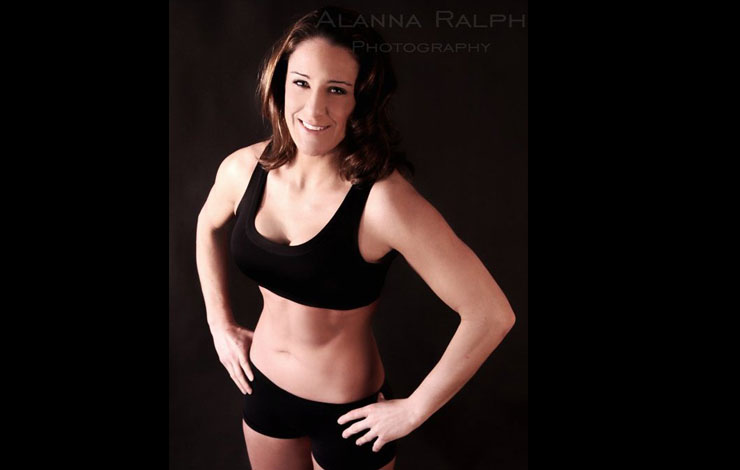 While all of entertainment world is focusing on the Harvey Weinstein scandal some new allegations of abuse have emerged from the world of sports. In the #metoo campaign where the survivors of sexual abuse and sexual harassment have come forward – several female MMA veterans confirmed shady practice during pre fight exams.

Tara LaRosa took to Twitter to accuse a doctor appointed by the Massachusetts State Athletic Commission of sexual assault.

#METOO …a breast exam is done in NO other state. When I protested, he said I can either let him do it, or not fight. Massachusetts

By the way, LaRosa is a Purple belt in Brazilian jiu-jitsu under Royce Gracie. LaRosa is also an ADCC silver medalist  – she was 2nd in 2007 in the 121-132lb division, losing in the finals to Kyra Gracie 3-0.

Tara LaRosa’s opponent for the bout, Roxanne Modafferi, has weighed in as well with the following tweet confirming the experience

Combat Sports law consulted Dr Larry Lovelace, the current president of the Association of Ringside physicians and got this response:

Hi Eric. I will respond to your interesting question as a Ringside physician. (Not as the President or a representative of ARP). Ive been a Ringside doc for over 30 years. I have never performed a breast exam on a female fighter in a prefight physical. None of my partners or peers have either. The only reason I can think of to do one is if a female fighter has a known underlying breast condition that could possibly deteriorate or worsen secondary to competition. (I am not aware of the existence of any such condition )
Thanks for asking.
Fraternally;
Lovelace