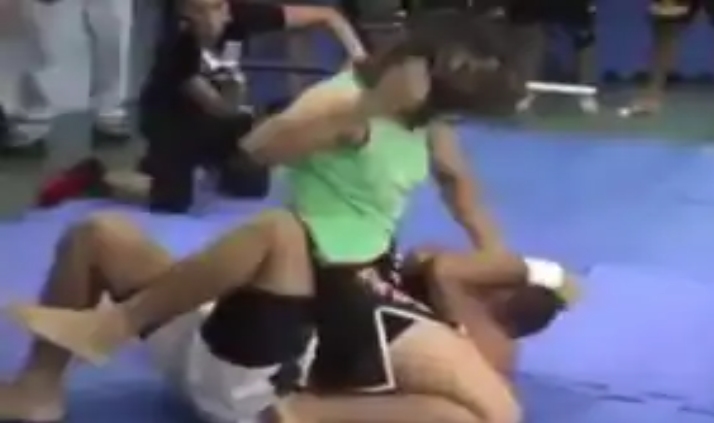 This is just how powerful Brazilian Jiu Jitsu and MMA truly are.

In this match back in the early 200’s from the legendary Vale Tudo organization Rio Heroes we see a Man vs. Woman in a challenge match in Brazil.

The man is a Muay Thai fighter, and the woman is BJJ and MMA fighter.

Her name is Ediane Gomez is currently a 145 pound contender in Invicta Fighting Championships. But back in 2007 she was a homeless cocaine addict enticed by the promise of $250 to fight for the underground fight promotion Rio Heroes. One major catch: she had to fight a man.’

She has fought and lost in MMA to both Amanda Nunes and Ronda Rousey.