Felipe Pena Speaks About His Next Match, Claims: “Gordon Is A Liar” 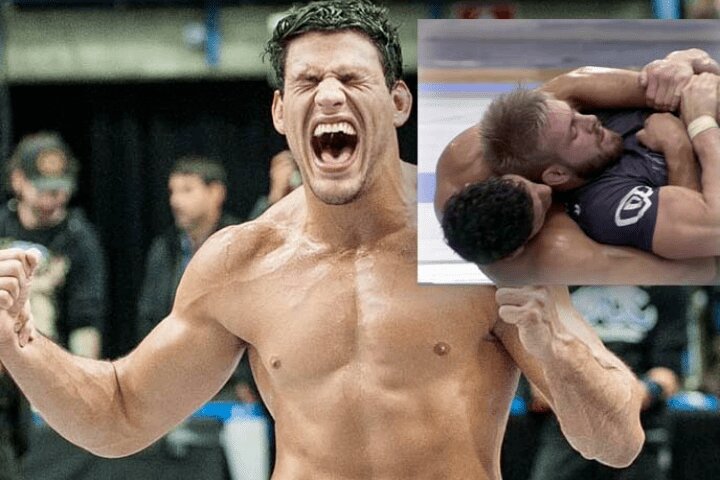 On June 26, Felipe Pena is set to defend his heavyweight title on the BJJ Stars VI card, against Patrick Gaudio. The expectation of what will happen between the two world-class black belts is great, as they have already faced each other a couple of times throughout their Jiu-Jitsu careers.
In an interview with TATAME, Pena spoke on what he expects from the match and why he thinks that Gordon [Ryan] is a liar.

In regards to the main event fight on June 26, Pena said:

I believe that Saturday’s fight will be a war. I’ve already fought Patrick Gaudio several times, but he’s coming from a great evolution and improvement, so he’s coming packed… But the expectations are the best possible. I’ve been training well, the preparation was perfect, and I don’t have any injuries, something that hasn’t happened for a long time. I’m very confident in bringing this victory home.

I think it will be a fight with a lot of Jiu-Jitsu exchanges, I think Patrick’s and mine is a good match of styles, because it won’t be a very tight fight, on the contrary… For example, if I were very strong and insistent on taking another takedown, suddenly we could be headbanging there, as happens with some of his fights… So, the public can expect a fight, for sure.
[Translated from Portuguese]

To the question of: “[What] about the controversy with Gordon Ryan, what’s missing for this fight to be scheduled?” Pena answered: