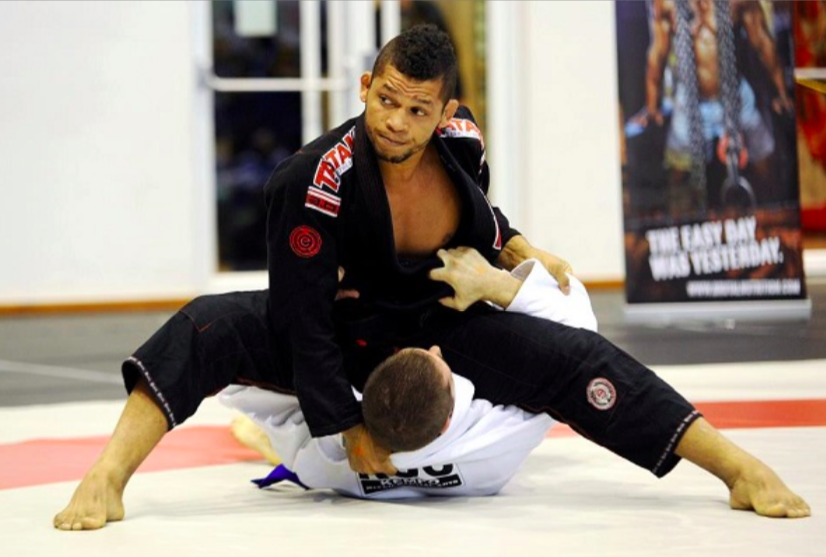 Robson Barbosa is a black belt under Ricardo Carvalho, BJJ black belt under Carlson Gracie. Robson is one of Sweden’s best BJJ practitioners and has more or less won everything in BJJ that can be won on Swedish soil.

Everybody likes a good David vs Goliath match. This weekend at the Europeans, Robson who normally competes as a featherweight (70 kgs), will be competing with the big boys: Ultra Heavyweight (+100kgs)!

He will be facing monsters such as Otavio de Souza Nalati (Guigo) and Luke Costello (GB).

For the first time ever, there will be live streaming on Flograppling.com with multi mat technology and live commentating of the IBJJF 2016 European Championships . 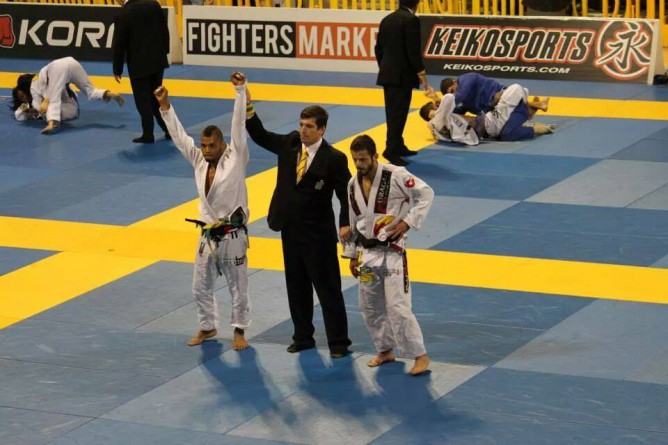 He told BJJEE why he decided to do so:

My weight at the moment is 70 kgs and I will be fighting in the ultra heavy category because I think I can do very well. I believe in my game I heve very good ultra heavyweight training  partners like Bruno Matias who is a world champion. We are sparring a lot and it’s not easy but I am not scared to be fighting guys more heavy than me. I respect everyone in the ultra heavy weight. I have compete so many time with big guys so the European will be fun to try.

This will not be the first time that a featherweight competes at the Ultra Heavy. in 2006, Mario Reis won the ultra heavyweight weight class in spectacular fashion.

This year with 3,517 registered competitors, the Europeans are once again the biggest championship in the world, surpassing the Pan (3,000 last year).

The Europeans will this year be held in Odivelas near Lisbon, Portugal, between 20th and January 24th, and will feature the presence of major names of Jiu-Jitsu world.

Flograppling.com will be providing the service.