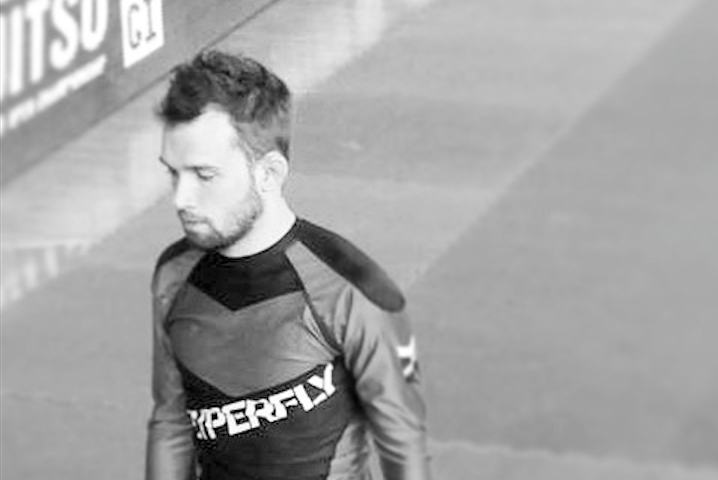 Fair play or stupid? Kristian Woodmansee, a BJJ world champion, 2x Pan Champion, 2x European Champion did a selfless act a few years back at the Pan that surprised many people.

Kristian Woodmansee was winning 2 – 0 with about 3 minutes left in the fight when both athletes neared the edge of mat and Wallace Santos was attacking a toe hold while Kristian wasn’t defending the toe hold, but was literally attempting to pull himself and his opponent away from the mat so the fight would not be stopped. The ref stopped the action, and restarted both athletes in the center standing where no points, advantages, or penalties were given to either athlete.

Wallace made multiple gestures and attempts to signify he felt he should be awarded two points, no penalty was assessed to Wallace for communicating to the ref. Kristian then spoke directly toward the ref stating that Wallace should be given 2 points, no penalty was assessed to Kristian for communicating with the ref. No points were given, no advantages were given, and the ref for the 5th time yelled “Combat”.

Woodmansee then spoke to Santos while circling and sat guard while Wallace had his leg and intentionally gave the sweep to his opponent in attempt to redeem the 2 points he thought should have been awarded previously. The ref waited longer than three seconds but eventually awarded Wallace 2 points and both athletes stood up, shook hands and Wallace thanked Kristian. 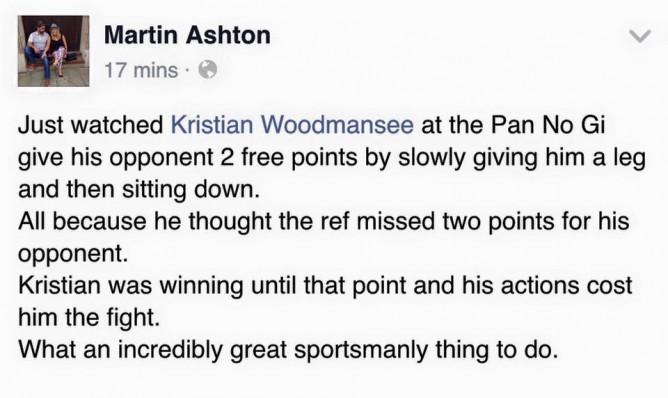 “Yesterday I competed at the IBJJF No Gi Pan American Championships in New York City, New York. This year, I entered the Light Feather division where I was one of 7 athletes in the bracket that day.

I made a choice yesterday on the mat that is a display of who I am as a human being and it has been interpreted publicly in many different ways. I know that no matter what takes place on the mat, just as in life, that everyone will have a different point of view of the situation and one cannot simply pick and choose which to dissect or accept.

I publicly made a statement via my Facebook shortly after stating

“Apologies to my team and sponsors. Today wasn’t my day. I’m never a fan of winning in any fashion other than on my own terms. Thanks for the support.”

Being the athlete that I am, I have been told since day one that during the fight we are not only facing our opponent we are also fighting against the ref. Just like in any sport, there is always a possibility a mistake is made. I felt so confident about this mistake, that if it were to be a worlds final fight where there are 3 refs on the mat, plus video being viewed by outside officials, that the call would have been made. The ref in my match also didn’t award multiple advantages during the entire fight, but that also doesn’t matter.

Now its not up to the athletes to make decisions when it comes to points being awarded or not, but when I step on the mat that’s my fight, so my character and skill are being displayed for anyone who is interested in watching. I don’t care if its a black belt world final, I would have felt the same way, and made the same choice because I want to fight the best on a fair playing field so I know win or lose I either had what it takes that day, or not. I would make the same decision again and again if it presented itself.

Some people compete and will win at any cost, some athletes are point fighters, some are submission artists, in the end it is all personal choice. I am not interested in a tainted victory, especially when I can make it right. “

Kristian is a man of strong principles. We believe that he will be repaid in full for his actions. Well done Kristian.

Tired of getting smashed by the heavier training partners at your academy? Kristian Woodmansee has the giant slaying formula you need to start turning the tables. 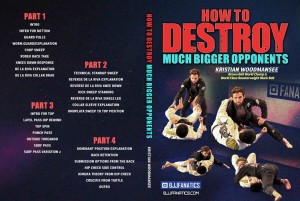