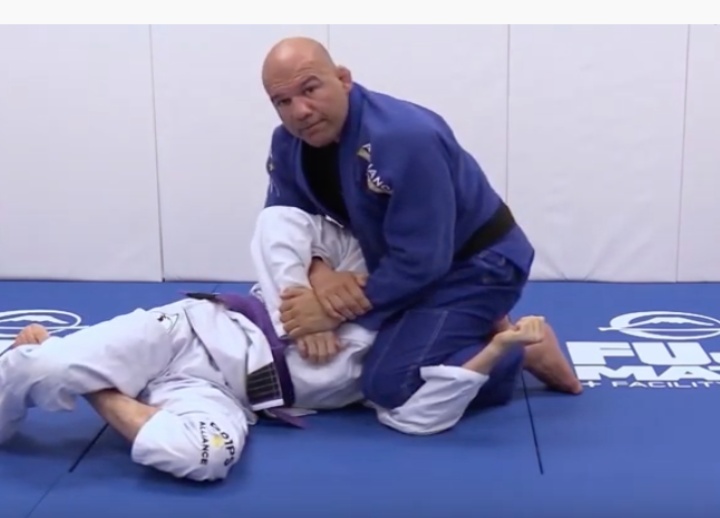 The kimura trap is one of the most effective systems in BJJ. Some practitioners such as David Avellan base their whole game around them.  Used as a kimura lock setup, the kimura trap can be used from almost anywhere on the mat both on the ground and standing. The trick is to know why, when and how to use it.

The kimura has long been a very interesting move. This unique submission can be set up but for it to work it requires that you also consider it as a control as well as a submission.

The latest in line to do an extensive cover on the kimura is Fabio Gurgel, the winningest BJJ instructor in the world with his Alliance BJJ Team and in his new series you will have a guided curriculum to learn side control attacks like never before.

The Kimura is traditionally perceived as a submission but it is much more. The Kimura, when used correctly, can be an incredible weapon because of its versatility factor. The Kimura can be used from guard to sweep and submit, from top to pass or submit, as a gateway to other submissions, as a back attack, and it works well in the gi, it works well no gi, and it is an excellent tool for MMA and Self-Defense.